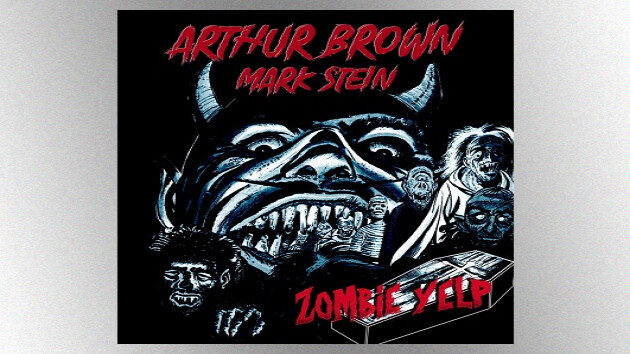 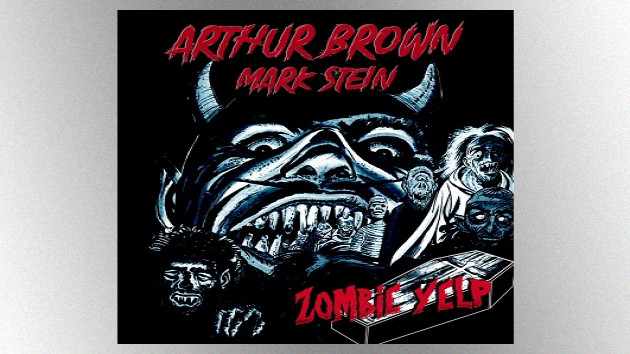 The rocking, monster-themed tune is available now as a digital single and via streaming services.

Musing about his history with Brown, Stein notes, "The Crazy World of Arthur Brown and Vanilla Fudge shared the stage back in the late '60s. Arthur is still crazy after all these years and still killin' it! 'Zombie Yelp' is a wild tune with great grooves and lyrics. I had a blast playing organ on it."

Reflecting on the collaboration, Davey says, "It was great fun writing this new song with Arthur, he's always a hoot to work with and his lyrics on this are funny as feck! I'm proud to have mixed and produced it too. Take your Zombie Yelp this Halloween and see what happens!"