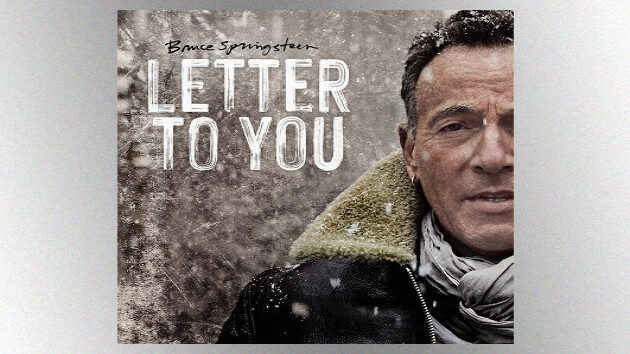 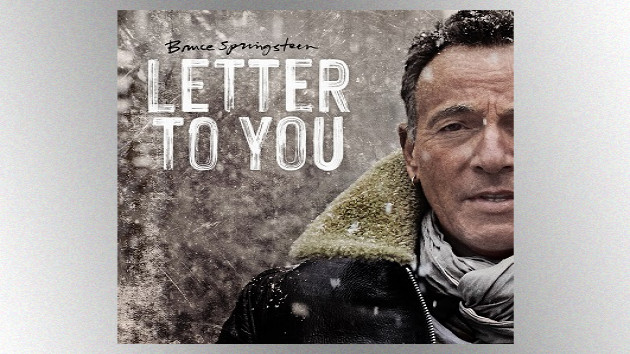 Columbia RecordsBruce Springsteen has made Billboard chart history, thanks to his latest studio album, Letter to You, which debuts at #2 on the Billboard 200. The Boss now is the first artist to have top-five albums on the tally in each of the last six decades -- the 1970s, '80s, '90s, 2000s, '10s and '20s.

Letter to You also premiered at #1 on Billboard's Vinyl Albums chart after selling 18,000 copies in the format, and becomes Bruce's 21st album overall to reach the top five of the Billboard 200. His first was 1975's Born to Run, which peaked at #3.

Meanwhile, across the pond, Letter to You premiered at #1 on the U.K.'s Official Albums chart, becoming Springsteen's 12th album to top that tally.  With this achievement, The Boss also becomes the first solo artist to have a #1 album in the U.K. in five consecutive decades -- the '80s, '90s, '00s, '10s and '20s. Four other artists -- Paul McCartney, John Lennon, David Gilmour and Paul Weller -- also accomplished the feat, but not exclusively with their solo releases.

With 12 chart-toppers, Springsteen is now tied with Madonna for the second-most #1 albums in the U.K. Only Elvis Presley and Robbie Williams have more, with 13.