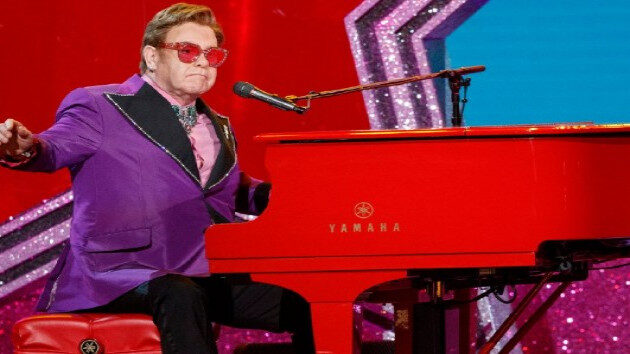 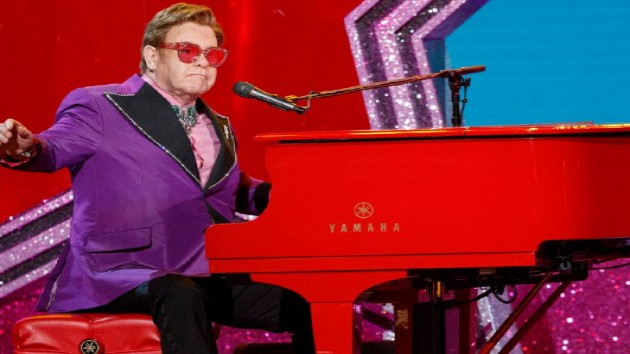 ABC/CRAIG SJODINOver the past few months, Elton John has made a slew of guest appearances, but when it comes to making a new album, he's not interested.

Speaking to Rolling Stone, Elton says that his songwriting partner, Bernie Taupin, has given him lyrics for a new album, but "I’m not in the mood right now to do an Elton record."

"I don't feel like writing Elton songs," he adds, noting that he's appeared on albums or songs by Lady Gaga, Ozzy Osbourne, Gorillaz and the pop duo Surfaces.  He also just appeared in a video by R&B star Teyana Taylor and, he adds, "I've written a song with Charlie Puth that hasn't come out yet."

He reiterates, "I've been keeping busy doing other things with other people. And I do my radio show every week. But I'm not in the mood."

Mostly, though, Elton says, "I've just been catching up with my family and spending the time with my two boys and [my husband] David [Furnish]. To be honest with you, it was a little strange at first. But I'm really lapping it up...I'm doing the best of it, trying to make a silver lining out of a dark cloud."