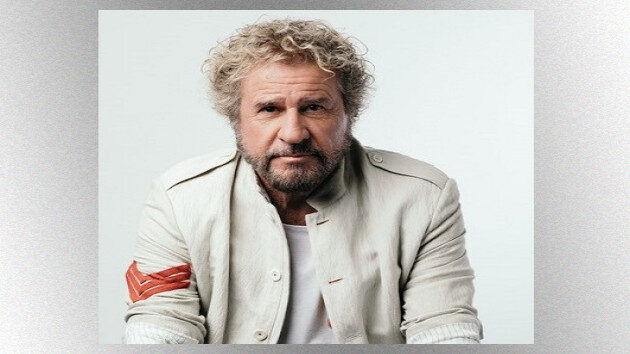 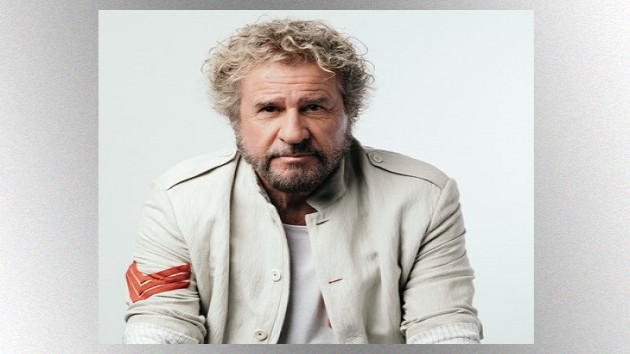 "We patched up all this year," the Red Rocker notes. "It was just beautiful."

Hagar also addressed the recent false rumor that there was talk of some kind of Van Halen reunion that would feature him, Michael Anthony on bass, Alex Van Halen on drums and Eddie son's, Wolfgang, on guitar.

"[T]here's no talk of reunion or a tribute with me, that's for damn sure," Sammy declares. "When [Wolfie and Alex] want to do something, when they think it's time, if they get together and said, 'Hey, would you come out and sing some songs?,' you're damn [right] I would…But [for me] to talk about that, hell no."

Hagar also says that when he's able to play shows again with his current group The Circle -- which features Anthony -- he doesn't plan to perform more Van Halen songs than they already do.

"Eddie was…one of the greatest [guitarists who] ever walked this earth, and it was such an honor to play with him," Sammy maintains. "And now that we'll never do it again, when we play those songs, I will play 'em with all my heart. But I'm not going to try to become a Van Halen tribute band."

Hagar did include a tribute to Eddie at his 2020 Birthday Bash, which took place on California's Catalina Island two days after Van Halen's death.

"I dedicated a couple songs…to Eddie, because it was so fresh," Sammy notes. "And it was heartbreaking, at rehearsal. But for the show itself, it actually gave us a boost."