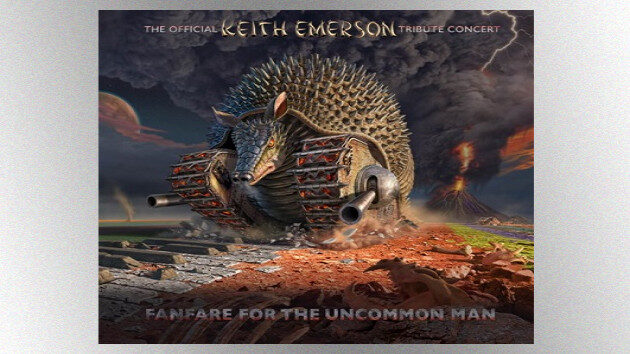 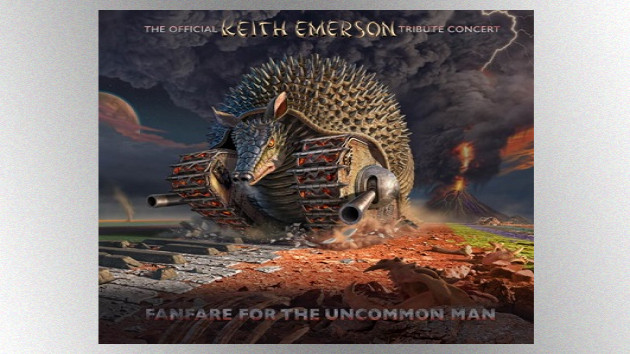 The Official Keith Emerson Tribute Concert will be available as a three-disc set featuring a Blu-ray and two CDs capturing the entire two-and-a-half-hour event.

The show, which was held at the El Rey Theatre in Los Angeles, offered a career-spanning celebration of Keith's work, including music from ELP, The Nice, Three Fates Project and the Keith Emerson Band.

"It was a great honor to be asked to play in tribute to not only a friend but a musical giant and hero to us all," says Lukather.  "I hope he smiles from heaven knowing the spirit this was done in. So many unreal musicians…RIP Keith. You are so missed..."

All proceeds from the release will benefit the Dystonia Medical Research Foundation, a charity that focuses on treating and finding a cure for dystonia, a debilitating neurological ailment that Keith battled.