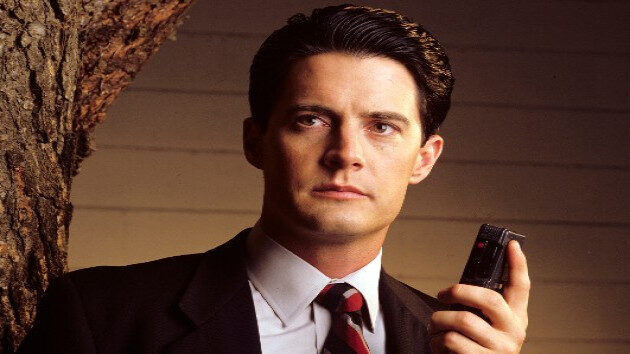 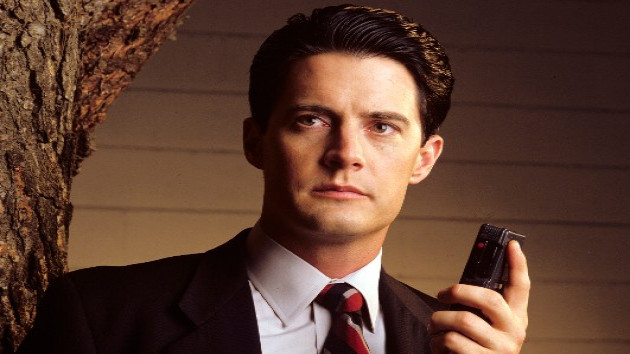 Walt Disney Television via Getty Images Photo Archives/Walt Disney Television via Getty ImagesEver since Fleetwood Mac's "Dreams" went viral on TikTok -- thanks to the video of Nathan Apodaca swigging Ocean Spray Cran-Raspberry Juice and lip-syncing to the song while riding on a skateboard -- thousands of people have tried their hand at it.  Even current and ex-Fleetwood Mac members Mick Fleetwood, Stevie Nicks and Lindsey Buckingham posted their own takes on the challenge.  Now actor Kyle MacLachlan has a strong entry for the title of "Most Creative" attempt.

MacLachlan brought back his most famous TV character -- FBI Special Agent Dale Cooper from Twin Peaks -- for his video. Wearing a blazer, dress shirt and glasses, McLachlan cruises along while "Dreams" plays and he sips what we assume is "damn fine" coffee from a Twin Peaks mug.

He then brings a miniature tape recorder up to his mouth -- just like Cooper used to do. However instead of saying "Diane..." he starts lip-syncing to the Nicks-penned classic.

He captioned the video "Damn good vibes only" -- a play on Apodaca's original video, which was captioned "Morning vibe."

Fans loved it: One replaced "Dreams" in the video with the haunting Twin Peaks theme, while another made up some fake dialogue for McLachlan based on the things he used to say on Twin Peaks.

When a fan asked if he was actually on a skateboard, MacLachlan answered, "Pulled by tiny mice."