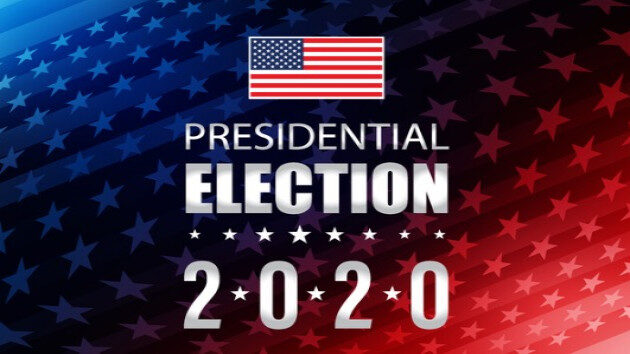 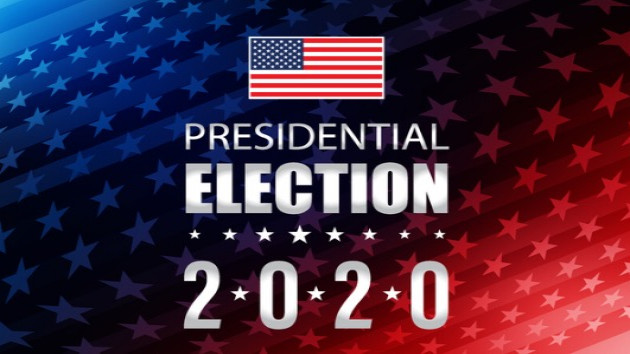 Election Day has turned to night as polls across the country closed with some municipalities announcing they will resume tabulating Wednesday morning.

In the early hours of Wednesday morning, former Vice President Joe Biden briefly addressed the nation from Wilmington, Delaware, projecting confidence in the race and called for patience as the nation tabulates a record number of mail-in and absentee ballots.

President Donald Trump teased he would make a statement from the White House, which took place an hour later.

For President Trump's speech, which he made around 2:30 a.m. ET, he opened with a joke saying, "this is, without question, the latest news conference I ever had."  The president made a fiery 10 minute speech, saying that "a group of very sad people" are trying to steal the election, which he called "a fraud" and vowed he would go to the Supreme Court to "have all voting to stop."

Pennsylvania, a major battleground state, is projected to wrap up the count by Friday before the election, but did not provide an exact timeline. Philadelphia will continue counting absentee ballots, with the next updates coming at 9 a.m. Wednesday.

In Michigan, only 16 percent of the early vote is in with 49 percent of the expected vote in as of early Wednesday, with Tracy Wimmer, a spokesperson for Michigan Secretary of State Jocelyn Benson telling ABC News, "We're still looking at some time tomorrow, but we really don't have a guess of when."

One of the most decentralized election systems in the country, Wisconsin state officials have repeatedly told ABC News that they expect full statewide results could come in the early hours of Wednesday morning

In the weeks leading up to Tuesday, at least 100 million early votes were cast. Nationally, voters have cast 73.4 percent of the total votes counted in the 2016 general election.

Hawaii and Texas have already surpassed their 2016 total and five other states -- Montana, North Carolina, Georgia, New Mexico and Nevada -- are close to doing the same.

Most surprisingly in the election however is, young voters did not increase their showing at polls, despite expert predictions.

Those youngest voters are breaking toward Biden by much more than they did to Hillary Clinton in 2016, but among 30-44 year olds, Biden is only winning by about the same as Clinton. There are no major third-party candidates this year, while 10 percent of young people voted for a third-party candidate or gave no answer in exit polls.

Older voters, over 65, make up a similar percentage of the vote as they did in 2016, making up about 21 percent in preliminary exit polls compared to 20 percent in 2016.

There was concern that voting remotely for college kids who were not on campuses this year could be a factor, but after the protests this summer it is a surprising outcome.