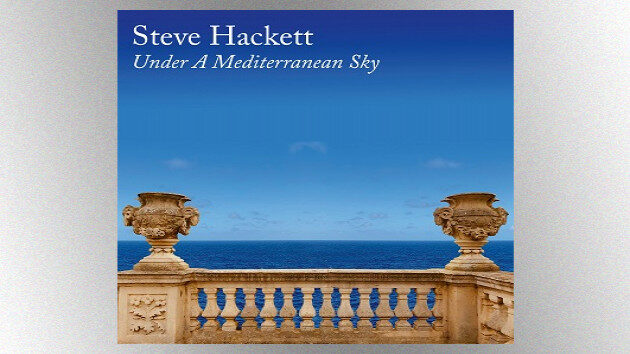 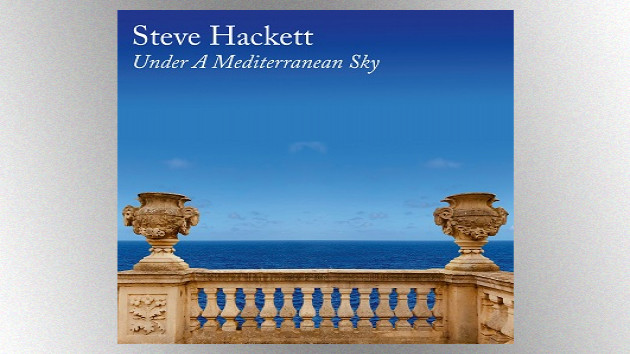 InsideOut MusicFormer Genesis guitarist Steve Hackett will release a new solo album titled Under a Mediterranean Sky on January 22, 2021, featuring a collection of acoustic songs inspired by his travels around the Mediterranean region with his wife, Jo.

The 11-track album features 10 original songs, seven written in collaboration with his longtime keyboardist and arranger, Roger King, and five of those tunes boasting lyrical contributions from Jo. The record also includes Steve's rendition of a sonata by the Italian baroque composer Domenico Scarlatti.

Under a Mediterranean Sky was recorded during the COVID-19 lockdown and includes songs inspired by visits to Malta, France, Spain, Italy, Greece, Croatia and Egypt.

Hackett played nylon, steel-string and 12-string guitars, on the album, as well as charango and Iraqi oud. King handled keyboards, while programming and orchestral arrangements are by Roger King. Other musicians featured on the album include Steve's brother, John Hackett, on flute, Rob Townsend on flute and sax, Malik Mansurov on tar, Arsen Petrosyan on duduk, and Christine Townsend on violin. Hackett co-produced Under a Mediterranean Sky with King.

"A lot of acoustic ideas had been forming over the years, and it felt like the perfect time to create this album," Steve notes, "a time to contemplate the places we've visited around the Mediterranean with the kind of music which evolved from the world of imagination."

He adds, "Because we can't really travel, substantially at the moment, I hope that the album will take people on that journey."

Under a Mediterranean Sky will be issued on CD, as a two-LP/CD set and digitally. Signed copies of the album, including a limited-edition blue-vinyl version, will be available to order exclusively at HackettSongs.com starting November 20.