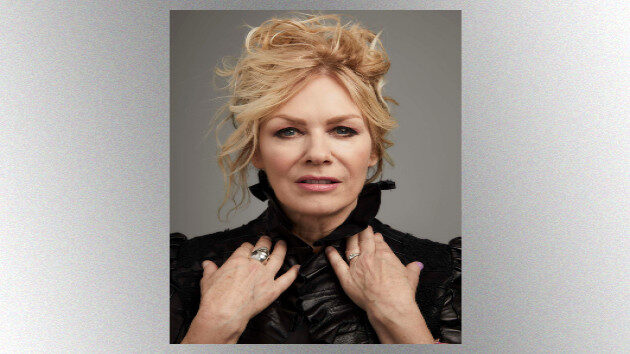 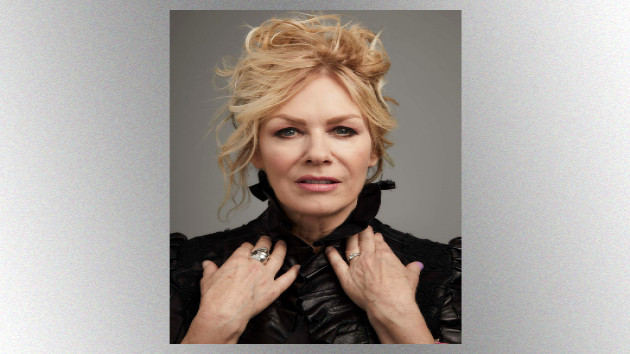 Wilson tells ABC Audio that she was inspired to record a song by the Boss after seeing his Springsteen on Broadway stage show in New York a couple of years ago.

"He blew my mind," Nancy says. "It was like such a reboot for my whole perception of Bruce Springsteen, 'cause I always really liked him a lot…But seeing him without all the production around, and the way the songs really live on their own without the production, was really a mind blower for me."

She added, "I decided right then and there that I had to cover a song [by Bruce]."

Wilson wound up choosing "The Rising" because she felt the 9/11-themed song's uplifting message -- about rising above tragedy -- resonated during the COVID-19 pandemic.

Nancy notes that thanks to the downtime she had because of the pandemic, she began working on her first full-length solo studio effort, which she reports will include "The Rising" and two other cover tunes -- Paul Simon's "The Boxer" and Pearl Jam's "Daughter" -- plus seven original songs.

Wilson reveals that the first song she wrote for the album was based on the theme of the 1996 film Jerry Maguire, for which she composed the score.

"They had a jam that I've kind of finished, and we wrote it together, I guess," Nancy explains.

Wilson says she may call the album In the Lab, and she hopes to release it in "early March."