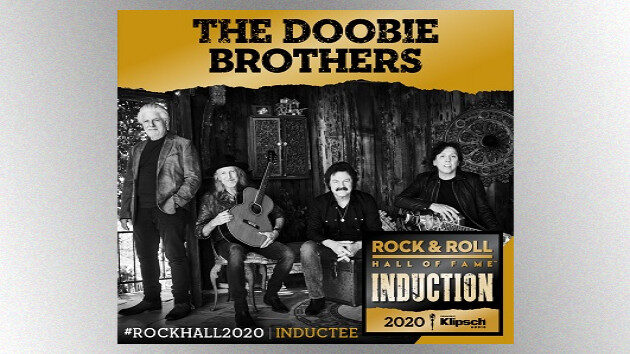 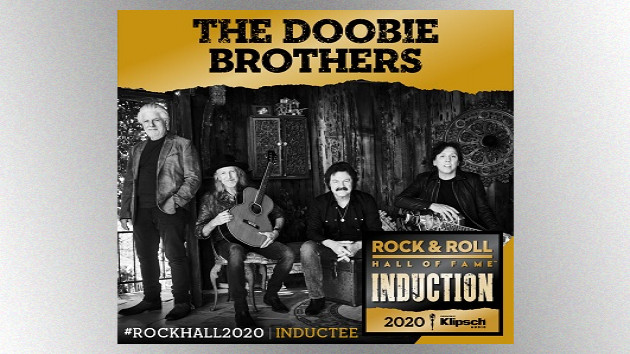 The veteran rockers had to wait a long time for their Rock Hall honor, having been eligible since 1997, although this past year marked the first time they ever were nominated.

Longtime Doobies multi-instrumentalist John McFee tells ABC Audio that he feels getting inducted is "definitely an honor," while admitting that the fans probably paid more attention to the Rock Hall than the band did.

"[I]t's something that…we didn't know if it would ever happen, quite honestly," he maintains. "It's been a long time [that we've been eligible], so when it finally happened…even after all that time, it's still a little bit of a shock."

As previously reported, because of the COVID-19 pandemic, the traditional live ceremony is being replaced by a special featuring pre-recorded tributes combining archival footage with new commentary from the inductees and guest celebrities.

McFee admits that not having a live celebration is "a bit of a disappointment…for all of us," while noting that "it's the right thing to do."

He adds, "[P]eople's health and lives are more important than some ceremony...And they're making the best of it, you know, under the circumstances."

Being honored alongside The Doobie Brothers on The Rock & Roll Hall of Fame 2020 Inductions will be T. Rex, Depeche Mode, Nine Inch Nails, Whitney Houston and The Notorious B.I.G., as well as artist managers Irving Azoff and Jon Landau.