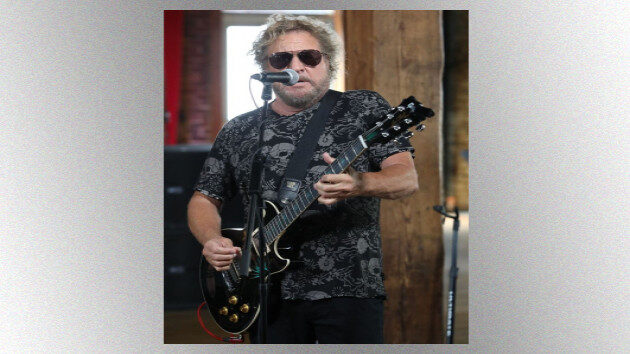 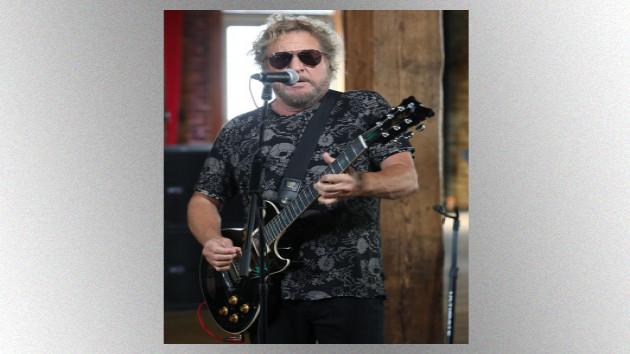 Leah Johnhell/AXS TVSammy Hagar will bring his AXS TV program Rock & Roll Road Trip to a close this Sunday, November 8, with a special hour-long series-finale episode that will air live on the network starting at 9 p.m. ET.

The special will feature the Red Rocker looking back at some of his favorite moments from the show's five seasons, including clips of him interviewing and performing with the various famous musical guests he's welcomed. Hagar also will discuss how the program has impacted his life, reflect on his experiences as a member of Van Halen, and share previously unseen Rock & Roll Road Trip footage and bloopers.

Speaking with ABC Audio about the finale, Hagar notes, "When I looked at the footage of [me]…with all these different artists, I'm just shocked. I'm going, 'Wow, I can't believe I did that.'"

The episode, which will air live from Woodshed Studios in North Hollywood, California, also will feature Hagar getting a tour of the facility from its owner, actor Greg Grunberg. In addition, Grunberg will perform with his celebrity cover band, The Action Figures, which also features Scott Grimes, Adrian Pasdar and other actors.

Sammy also will be interviewing a number of special guests, including Rick Springfield.

Bringing things to a close, Hagar will play a couple of songs with The Action Figures, and then will be joined by guitarist Vic Johnson of his current band The Circle for a duo performance of Van Halen's "Dreams.

"I set out to do one season of Rock & Roll Road Trip to see if I could pull off my own TV show and enjoy doing something I'd never done before," Sammy says in a statement. "I never dreamed we'd do 56 episodes and five seasons. It's been a blast."