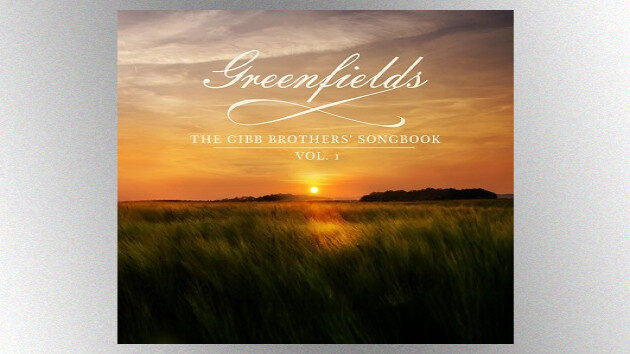 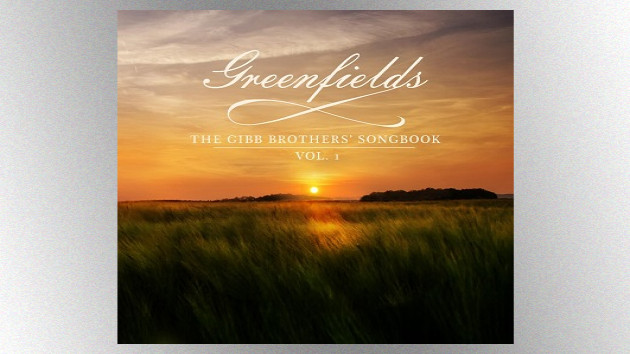 Capitol RecordsBee Gees legend Barry Gibb has teamed up with some of the biggest names in the country and bluegrass, as well as a couple of famous pop artists, to record a new duets album titled Greenfields: The Gibb Brothers Songbook Vol. 1, which will be released on January 8.

Greenfields was recorded at Nashville's famed RCA Studios with acclaimed producer Dave Cobb, and consists of reimagined country-flavored versions of songs from Gibb's catalog with his late brothers and Bee Gees band mates, Robin and Maurice, who died in 2012 and 2003, respectively.

The album includes renditions of Bee Gees classics like "I've Gotta Get a Message to You," "Run to Me," "Too Much Heaven," "Lonely Days," "Words," "Jive Talkin'," "How Deep Is Your Love" and "How Can You Mend a Broken Heart."

"I couldn't be more grateful for the opportunity to work with Dave and all the artists who stopped by," Gibb says. "They inspired me more than words can express. I feel deep down that Maurice and Robin would have loved this album for different reasons. I wish we could have all been together to do it...but I think we were."

Ahead of the album, one of the tracks, "Words of a Fool," on which Gibb duets with Americana artist Jason Isbell, has been released as a digital single. According to Rolling Stone, Gibb originally wrote the song for a 1986 solo album that never was released.

Check out a video trailer for Greenfields at Gibb's official YouTube channel.