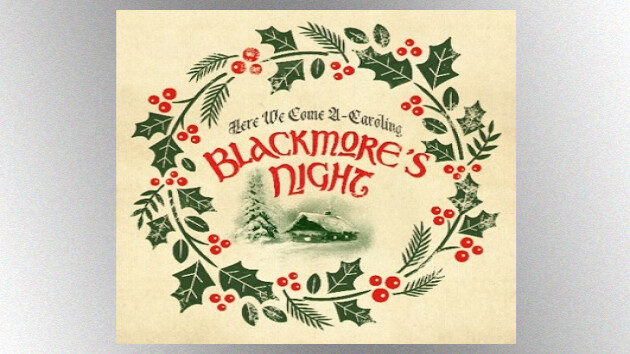 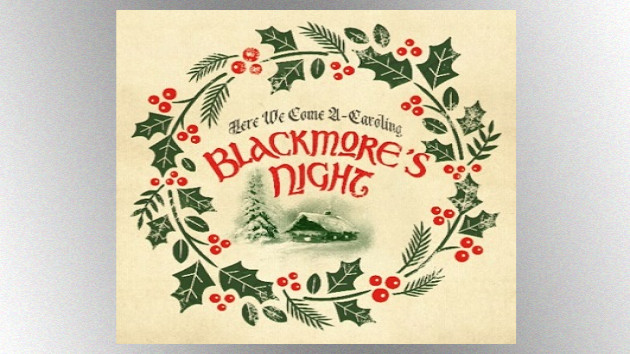 The acoustic tune, which is available now as a digital single and via streaming services, also is the title track of a four-song holiday EP that Blackmore's Night will release on December 4.

The Here We Come A-Caroling EP, which you can pre-order now, also will feature renditions of "It Came upon a Midnight Clear," "O Little Town of Bethlehem" and "Silent Night." It will be released digitally, as well as on CD and as a limited-edition 10-inch vinyl disc pressed on translucent green vinyl.

Ritchie recently lent his guitar talents to a cover of the B.B. King classic "The Thrill Is Gone" by William Shatner that appears on the Star Trek legend's new album. The Blues.