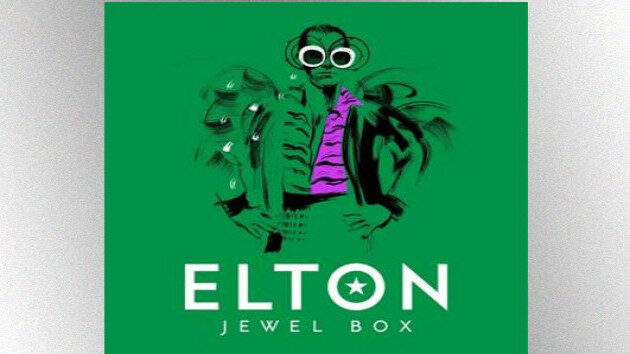 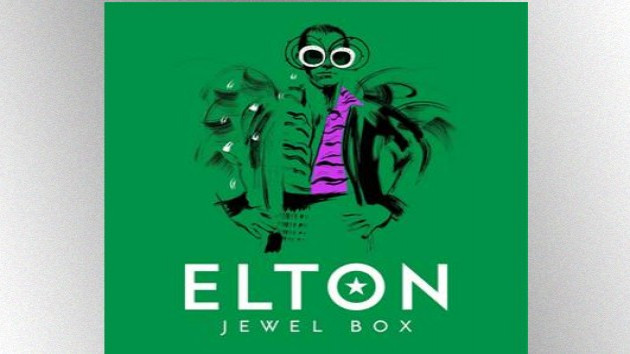 UMeAhead of the release of his rarities collection Jewel Box, Elton John has released another track from the project. This time, it's a song called "Watching the Planes Go By," which was recorded in early 1968 and is described as "one of the first numbers written by the Elton John/Bernie Taupin partnership."

According to the box set information, the song -- which is about a long-distance relationship -- was going to be the closing track on what was to have been Elton's debut album, Regimental Sgt. Zippo.  That project never came out, but as Elton tells Rolling Stone, "It wouldn't have come out anyway."

Elton's debut album ended up being Empty Sky, which came out in 1969.

Still, Elton tells Rolling Stone that the early songs on the box set, such as like "Watching the Planes Go By," show "very, very cohesively how our writing partnership developed. You can hear all [those] kind of naive and sweet and saccharine kind of things."

"Watching the Planes Go By" appears on the third CD of the eight in Jewel Box.  That one's called Rarities Part One: 1965–1968.  You can see the full track listing at EltonJohn.com.