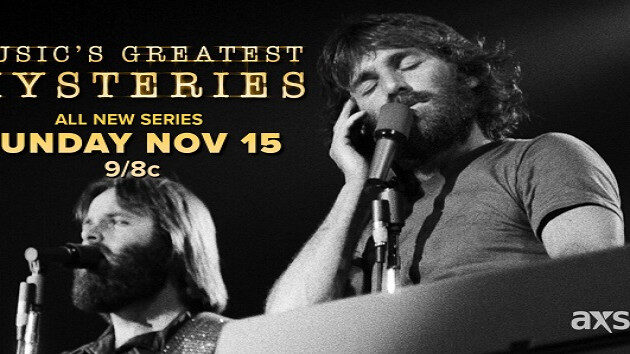 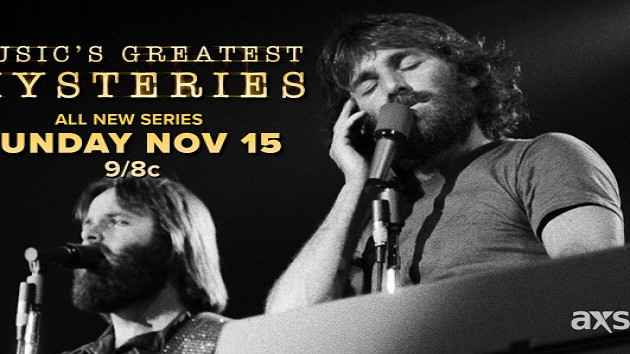 Courtesy of AXS TVA new original AXS TV series called Music's Greatest Mysteries, which delves into some of the biggest myths, legends and mysteries in music history, will premiere on Sunday, November 15, at 9:00 p.m. ET.

The first of the series' six episodes tells three stories from three different genres, including one that revolves around late Beach Boys drummer Dennis Wilson's association with Charles Manson and the cult leader's "family."

The segment will look at whether Dennis' brief friendship with Manson, who was an aspiring singer and songwriter, might have been a motivating factor in the series of murders Manson and his followers committed in 1969.

The first episode of Music's Greatest Mysteries also includes stories about contemporary rapper/singer Post Malone's love of all things occult, and how country star Faith Hill's failed audition early in her career to become a backing singer for Reba McEntire may have saved Hill's life.

You can check out a trailer for Music's Greatest Mysteries at AXS.tv.