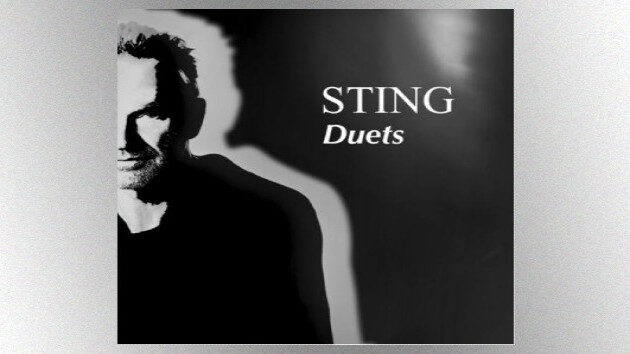 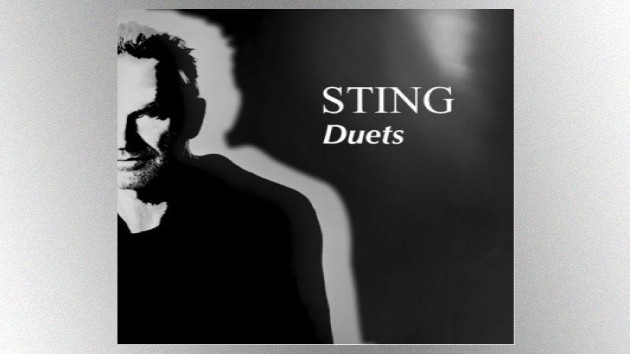 InterscopeSting fans will have to wait a few more months for the ex-Police frontman's recently announced Duets compilation, which originally was scheduled to be released on November 27 and now is set to arrive on March 19, 2021.

According to a new announcement, the album's release is being postponed because of "unforeseen pandemic-related manufacturing delays."

In addition, Duets includes "Desert Rose," Sting's 2000 duet with Algerian singer Cheb Mami that's his most recent top-20 hit on the Billboard Hot 100, and "Don't Make Me Wait," which originally was released as part of Sting's Grammy-winning 2018 joint album, 44/876, with reggae/pop star Shaggy.

Sting's collaboration with Clapton, "It's Probably Me," was recorded for the soundtrack of Lethal Weapon 3 and received a 1993 Grammy nomination for Best Song Written Specifically for a Motion Picture or for Television.

Duets, which you can pre-order now, will be available on CD, as a double-LP vinyl set, and digitally.

"Little Something" -- with Melody Gardot
"It's Probably Me" -- with Eric Clapton
"Stolen Car" -- with Mylène Farmer
"Desert Rose" -- with Cheb Mami
"Rise & Fall" -- with Craig David
"Whenever I Say Your Name" -- with Mary J. Blige
"Don't Make Me Wait" -- with Shaggy
"Reste" -- with GIMS
"We'll Be Together" -- with Annie Lennox
"L'amour C'est Comme un Jour" -- with Charles Aznavour
"My Funny Valentine" -- with Herbie Hancock
"Fragile" -- with Julio Iglesias
"Mama" -- with Gashi
"September" -- with Zucchero
"Practical Arrangement" -- with Jo Lawry
"None of Us Are Free" -- with Sam Moore
"In the Wee Small Hours of the Morning" -- with Chris Botti