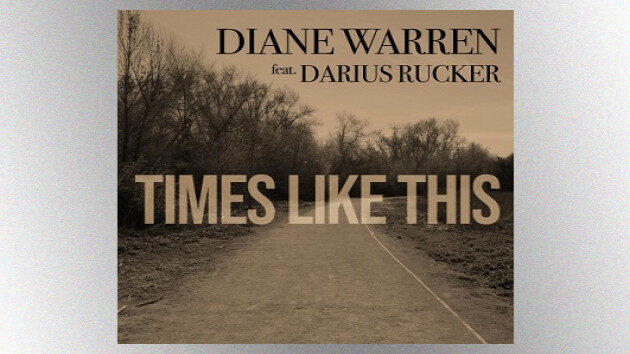 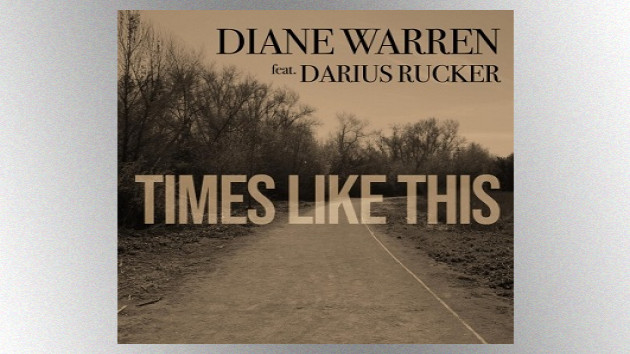 The track, called "Times Like This," speaks to having perseverance through the hard times. It was released in partnership with Wounded Warrior Project to commemorate Veteran's Day. The video, filmed at The Ryman Auditorium in Nashville, also debuted Tuesday.

"I wrote 'Times Like This' thinking about what so many people are going through right now," Warren says in a statement. "These are very challenging times for so many of us. What was so important is that this song also be about hope, about how we will all get through this."

She adds, "There was only one artist I could imagine for it and that was Darius Rucker. When he agreed to do it, I was ecstatic and when I heard his vocal for the first time I could not believe what I was hearing. It is one of those once in a lifetime moments when the perfect song finds the perfect voice it was meant for. So proud to have it be my first single!"

Rucker says he was "absolutely honored”"to work with a "legend" like Warren on the song.

"Times Like This" will appear on Diane Warren: The Cave Sessions Vol. 1, due out in early 2021. The album also features contributing vocals from Celine Dion, Mary J. Blige, John Legend, Jason Derulo and many others.