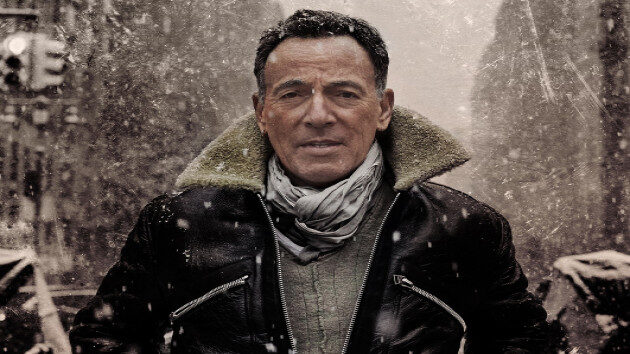 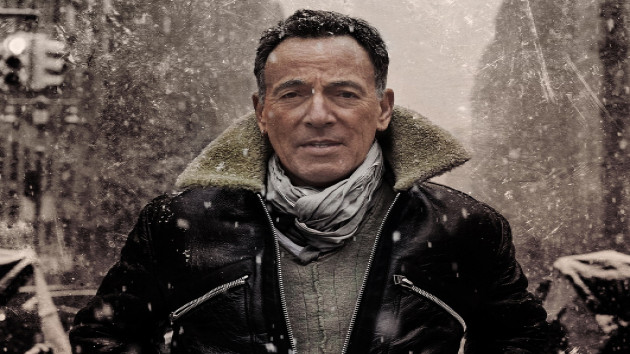 Bruce Springsteen has hit #1 on Billboard's Adult Alternative Songs airplay chart with the title track of his new studio album, Letter to You.

This marks the first time that the Boss has topped the tally in 18 years, which is the longest gap ever between #1 hits for an artist in the 24-year history of the Adult Alternative Songs airplay chart.

Springsteen has only reached the top of the chart once before, with "The Rising," which spent three weeks at #1 back in August of 2002.

"Letter to You" also is Bruce's first top 10 on the Adult Alternative Songs tally since "Working on a Dream," which peaked at #2 in January 2009.

Previously, the longest gap between #1 hits on the tally was held by The Killers, whose 2017 chart-topper "The Man" was the alternative rock band's first since their 2007 single "Read My Mind."

The Letter to You album debuted last week at #2 on the Billboard 200 and #1 on the Top Rock Albums chart. This week, the album is at #18 and #2 on those respective charts.