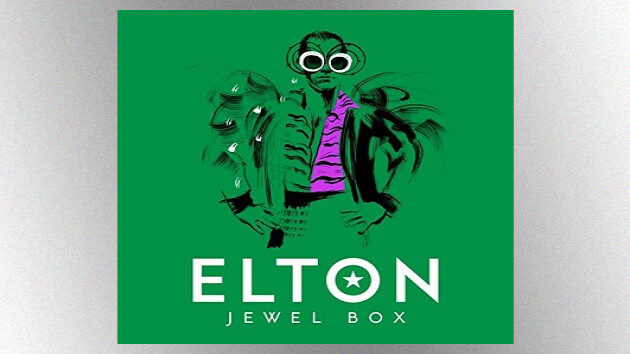 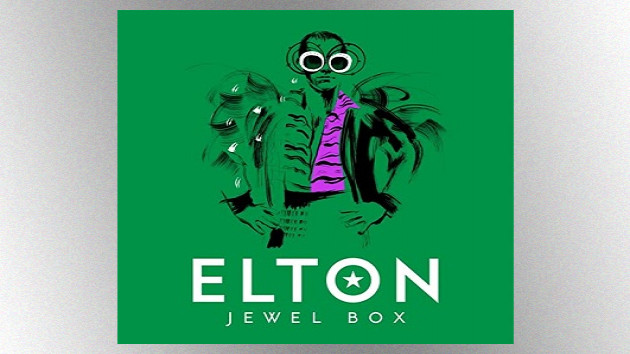 UMeAhead of the release of his box set, Jewel Box, due out on Friday, Elton John has released yet another song -- which at the time was one of the low points of his early career.

The song, "I Can't Go On Living Without You," has music and lyrics written by Elton himself, though it was credited to him and Bernie Taupin.  It was written in 1968 and submitted for consideration for pop star Lulu to record for the Eurovision Song Contest.  It was one of six songs in the running, but after the public voted, it came in sixth.

At the time, two composers who'd written the previous year's winning entry said Elton's song had a "non-existent" melody, a "pathetic" lyric and was in general "dull and unimaginative."

"I Can't Go On Living Without You" was eventually covered in the '70s by a few other British singers, but it was never a hit.

The full track list of all eight discs in Jewel Box is available at EltonJohn.com.