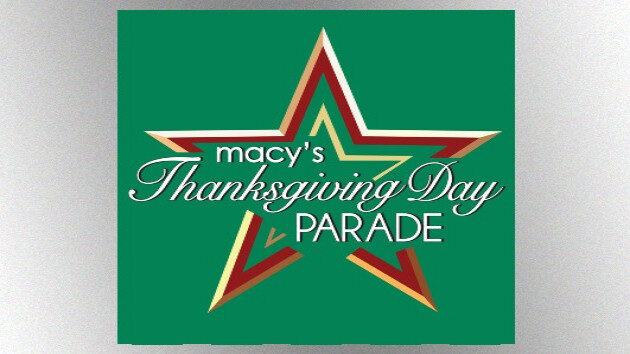 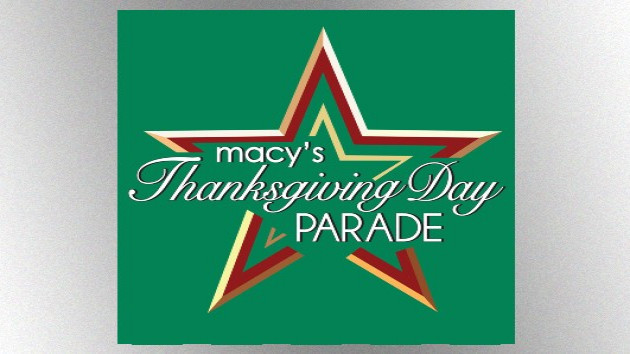 NBCUniversalDespite the COVID-19 pandemic, this year's Macy's Thanksgiving Day Parade on NBC will be as star-studded as usual.

However, the pandemic has put somewhat of a damper on the annual event. Instead of its usual two-and-a-half mile route through the streets of New York City, this year's parade will only take place in front of Macy's flagship store on 34th Street and there won't be an audience. However, there will be 18 giant balloons, as well as floats and, of course, Santa Claus.

In addition, the casts of Broadway shows Hamilton, Jagged Little Pill, Ain't Too Proud: The Life and Times of the Temptations and Mean Girls also will appear, in pre-recorded performances.