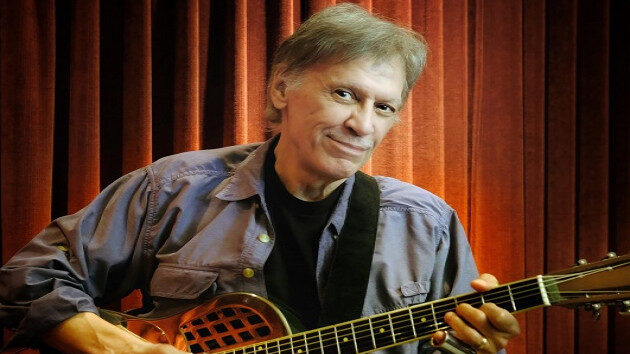 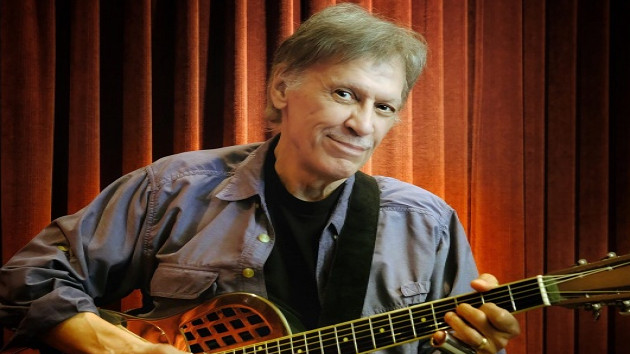 The show, which was shot recently at the historic venue without an audience, is part of the Live from the Lobero series of events focusing on raising money to help keep the theater from closing.

Kay tells ABC Audio that he found playing the show a bit challenging because he obviously wasn't used to performing without any feedback from a crowd.

"I have to say, it's pretty different, because you have to mentally kind of go, 'Somebody's gonna be watching this show, you know?" he says, laughing. And it gives you a little bit of, I don't want to say pressure, but it's different in the sense that I'm doing something that's going to be captured and viewed by who knows how many…But I had to kind of push myself over that psychological speed bump in the first song or two."

Kay says that during his Lobero set, which featured him accompanying himself on acoustic guitar, he played a "collection of songs from my first two solo albums [and] a couple of tunes that I wrote more recently" that haven't been released yet.

Regarding the difficulties the Lobero and so many other venues have been facing during the COVID-19 pandemic, Kay notes, "I urge all music lovers, [to] the best of their ability financially, whenever the opportunity presents itself, to help some of these venues stay afloat."

Tickets for the concert are $15, and are available now at LivefromtheLobero.org. Those who purchase tickets will be able to watch the show for 72 hours after it first starts streaming.

John Kay Live from the Lobero from Lobero Theatre on Vimeo.