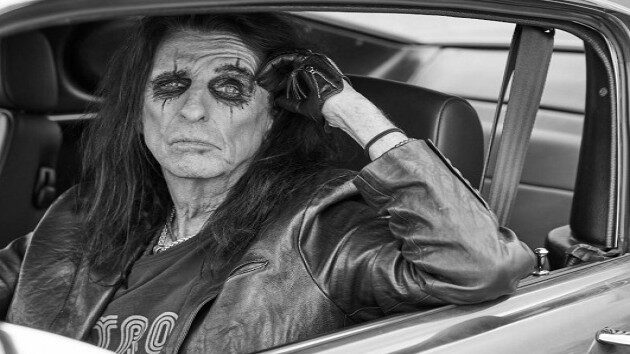 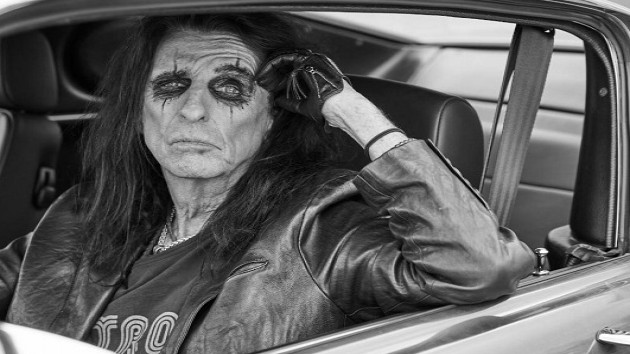 Credit: Jenny RisherAlice Cooper has given fans their first taste of his upcoming studio album, Detroit Stories: a cover of the classic Lou Reed-penned Velvet Underground song "Rock 'n' Roll," available now as a digital download and via streaming services.

You also can check out a "visualizer" video for the shock rocker's heavy version of the tune at the earMUSIC label's YouTube channel.

An interesting tidbit: Years ago, Ryder, Badanjek and Hunter played in a band together called Detroit, and they recorded their own cover of "Rock 'n' Roll" back in 1971. It was produced by longtime Cooper producer Bob Ezrin, who also worked on Alice's new version and the entire Detroit Stories album.

Reed apparently asked Ezrin to produce his 1973 album Berlin after he heard Detroit's version of "Rock 'n' Roll," and Hunter went on to play on Berlin, as well as Lou's 1974 live album, Rock 'n' Roll Animal.

As previously announced, Detroit Stories, Cooper's tribute to the hard-edged music of his old hometown, will be released on February 26.

The album can be pre-ordered now, and will be available on CD, as a CD/DVD "digipak," a two-LP set, and as a box set featuring a CD, Blu-ray, T-shirt, face mask, and other memorabilia. The DVD and Blu-ray includes of a 2017 Cooper concert in Paris.