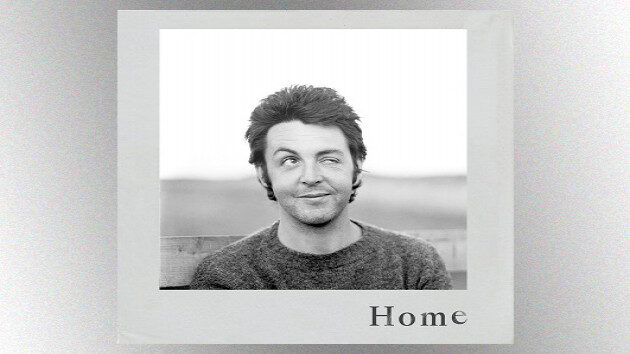 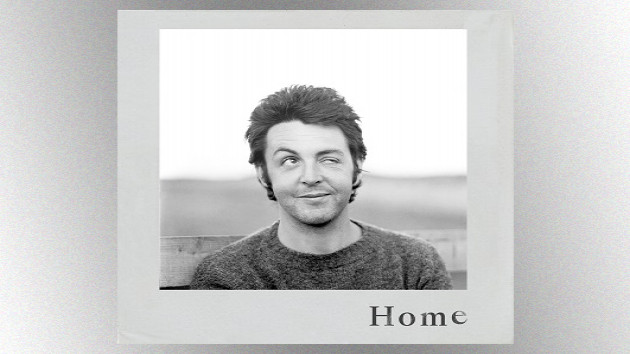 MPL Communications Inc.Paul McCartney is celebrating the release of his forthcoming studio album, McCartney III, by issuing a series of digital-only EPs featuring previously available songs that boast themes that tie in with the tunes on his new record.

The first EP in the series is titled Home, and was released today. The theme obviously is connected with McCartney III because the former Beatles legend made the album while in lockdown at his U.K. residence because of the COVID-19 pandemic.

As previously reported, McCartney III will be released on December 11, and can be pre-ordered now.