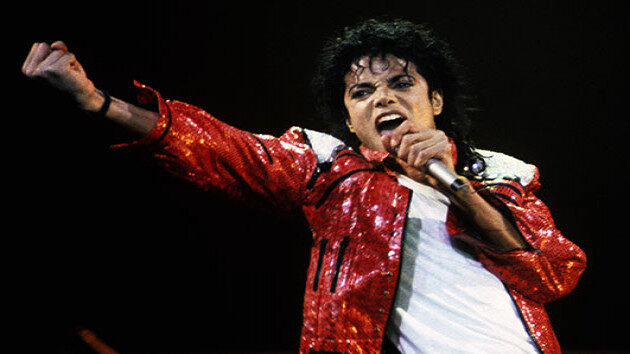 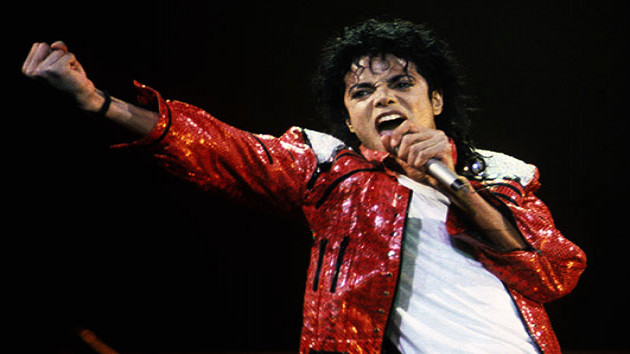 Kevin Mazur/WireImageSince his death in 2009, Michael Jackson has perennially landed at the top of Forbes' annual list of the top-earning deceased celebrities, and this year is no exception.

The late King of Pop has notched his eighth consecutive year at #1 on the tally, after bringing in $48 million, although that figure is down from $60 million the previous year. More than 70% of Jackson's earnings come from his Mijac Music catalog, which includes songs by Elvis Presley and Aretha Franklin.

Speaking of Elvis, he's the next musician on the list, earning $23 million to land in fifth place overall. Presley's earnings took a big hit this year because Graceland, his Memphis mansion that's long been a major tourist attraction, was closed for two months because of the COVID-19 pandemic. Forbes reports that Elvis' estate did make big bucks from a deal with Netflix for an animated series focusing on the King of Rock 'n' Roll.

Other departed musicians in the top 10 of the Forbes tally include Bob Marley at #8 with earnings of $14 million, John Lennon at #9 with $13 million earned, and Prince at #10, with $10 million.

Just outside of the top 10 of the list are Queen frontman Freddie Mercury at #11 with $9 million in earnings, and Lennon's former Beatles band mate George Harrison at #12, with $8.5 million.

Here are the 13 top-earning deceased celebrities on Forbes' 2020 list, and their estimated earnings: