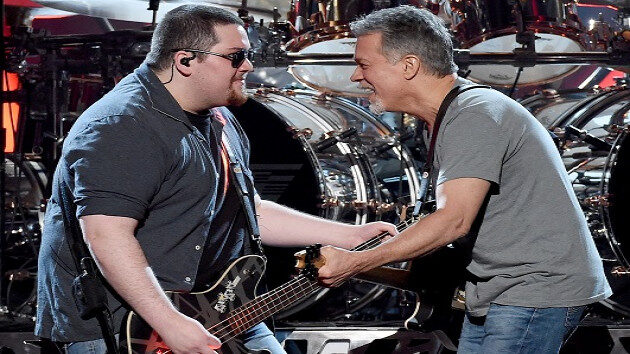 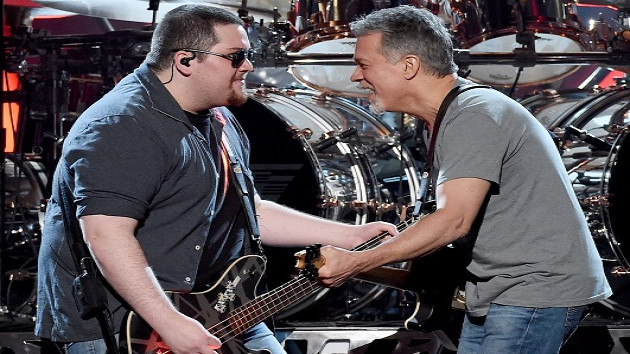 Ethan Miller/Getty ImagesWolfgang Van Halen, Eddie Van Halen's son and Van Halen's bassist, confirmed in a new interview that, before his dad's health deteriorated, the band was plotting a major reunion tour that would have featured the legendary rockers' full original lineup, plus later singers Sammy Hagar and Gary Cherone.

Speaking with satellite-radio host Howard Stern on Monday, Wolfgang revealed that in 2015 he began suggesting to his father that Van Halen organize a trek featuring founding bassist Michael Anthony.

He said his dad originally was open to the idea, but still wanted Wolfgang to be part of the tour, too.

"As time went on, he warmed up to the idea, I got him excited about it," Wolfgang continued. "[A]t a certain point, it turned into what we joked as 'the kitchen-sink tour,' 'cause after he was OK with that arrangement, it was like, 'F***, let's get [David Lee Roth] and Hagar and even Cherone. Let's just do a giant f***in' awesome thing."

Wolfgang said they then got music promoter and manager Irving Azoff involved, while noting that Azoff approached Anthony about taking part in the trek. Unfortunately, by the time that rumors started circulating about the tour, Wolfgang said, his father already was too sick to be able to do it.

Wolfgang also revealed some details about how Eddie's illness progressed during the last years of his life.

He said the guitar legend was diagnosed with stage-four lung cancer at the end of 2017, and his doctors gave him six weeks to live. However, Eddie then went to Germany and received treatment that extended his life for three years.

In addition, Wolfgang revealed that Eddie was diagnosed with a brain tumor in early 2019, and received successful treatment for that too, before his health declined again.