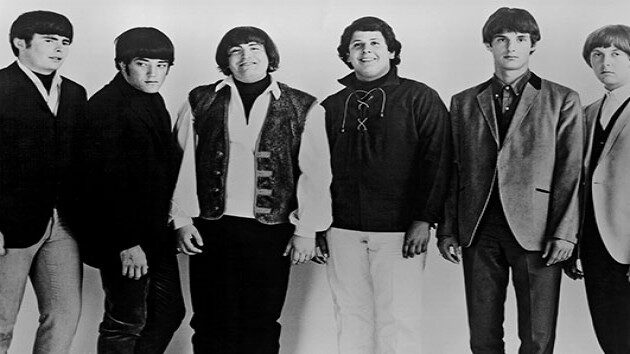 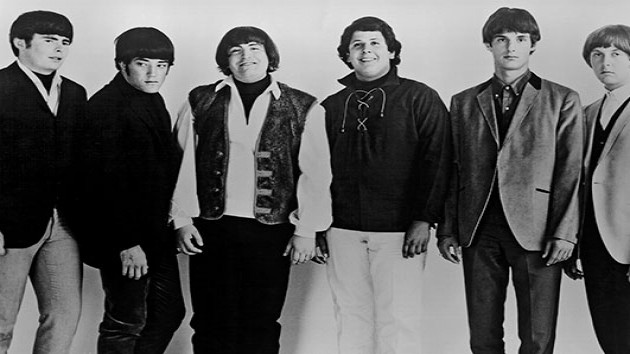 The Turtles in 1966 with Jim Tucker, second from right; Michael Ochs Archives/Getty ImagesJim Tucker, founding rhythm guitarist for The Turtles, died Thursday, November 12, according to the California newspaper The Union. He was 74.

Tucker, whose cause of death was not reported, was a longtime resident of Grass Valley, California.

Tucker was in high school when he joined the band that would become The Turtles. He played with The Turtles from 1965 to 1968 and was featured on many of the band's biggest hits, including the chart-topping 1967 classic "Happy Together," plus "She'd Rather Be with Me" and the group's 1965 cover of Bob Dylan's "It Ain't Me Babe."  Tucker also co-wrote the 1966 Turtles song "I Need Someone."

Jim was just 21 years old when he left The Turtles and retired from touring and recording. He moved from the Los Angeles area to Grass Valley, where he had a long career as a an electrical contractor.

In a 2013 interview with the Territorial Dispatch, Tucker said, "I have never regretted leaving The Turtles, and I have no regrets about my time with the group. I got to see the country and to meet most everybody who was famous in the music industry at the time."

According to The Union, Tucker continued playing music and sometimes would join the popular Arizona country-rock act Mogollon to perform at the Nevada County Fair.