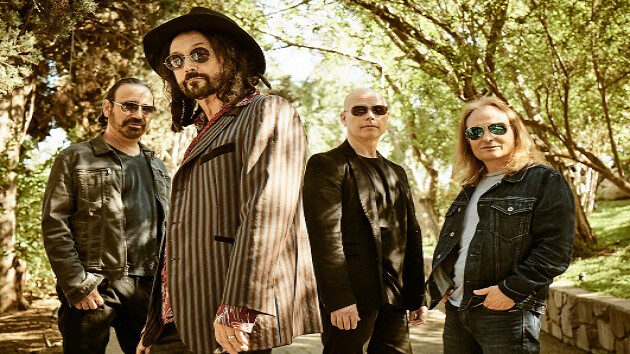 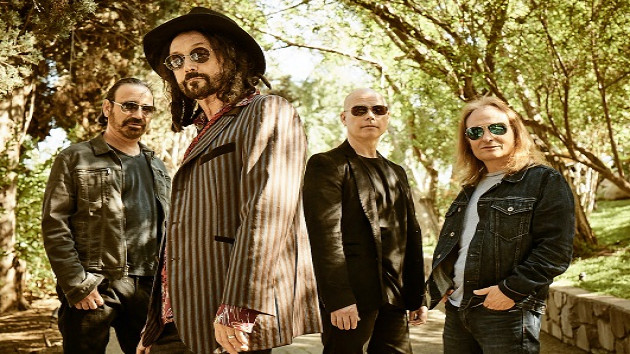 The tune is available now as a digital download and via streaming services. A companion video for the song also has premiered at Campbell's official YouTube channel.

"'Irish Girl' is my favorite lyric on the record," Campbell says of the melodic, introspective tune. "It's whimsical and more poetic than most of the Knobs' songs. I was inspired to write it driving home late one-night listening to Van Morrison on the radio. When I got home, the song just came to me. It's very simple musically and I love the sound of the record. It reminds me of Ireland."

The video features stop-motion animation depicting Campbell and his Dirty Knobs band mates at cardboard cut-outs come to life, as well as surrealistically telling the story of the song's title character.

The Dirty Knobs will celebrate the release of Wreckless Abandon by presenting a special performance filmed recently at the famous Los Angeles-area venue The Troubadour that will be streamed on Friday, November 20, starting at 8 p.m. ET on FANS.live. The concert will be available on-demand through November 30. Fans watching the free online event are encouraged to donate to the National Independent Venue Association, or NIVA, which supports independent music venues that are hurting financially because of the COVID-19 pandemic.

Wreckless Abandon, which you can pre-order now, was originally scheduled to be released in March, but its arrival was pushed back until November because of the pandemic.