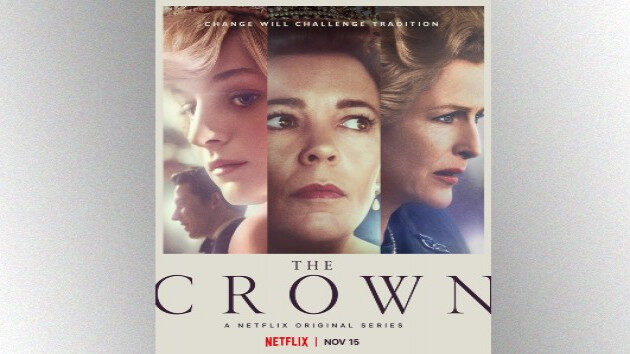 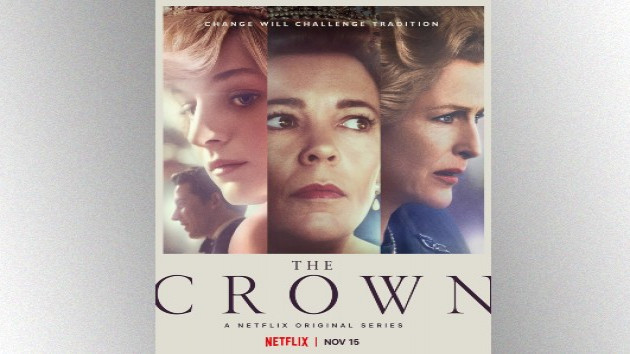 Courtesy of NetflixMariah Carey may be a multi-millionaire but that doesn't mean she doesn't love free stuff -- like a gift box full of swag, for example.

The diva posted a video in which she delightedly opens a box that was sent to her to promote season four of the Netflix series The Crown, which is about Queen Elizabeth II and the British Royal Family through the years.

The new season, which is streaming now, begins in the late '70s and introduces the characters of Prime Minister Margaret Thatcher, played by Gillian Anderson, and Lady Diana, played by Emma Corrin.

Mariah's box is red, which she points out is just like the special boxes that the queen or the king receive their official documents in.  This particular box is marked "Prime Minister."

"I'm excited they sent to this to me, thank you so much!" she gushes.

"Look at the attention to detail" she raves, pulling out a reproduction of an Italian newspaper article about Prince Charles and Diana.  She then reads the enclosed note in a British accent: "In honor of season four, we wish to offer a rare glimpse into the Iron Lady herself, Margaret Thatcher."

At the bottom of the box, she then uncovers a bottle of Dewars whiskey and a decanter, and squeals, "Look at the secret surprise of the Margaret Thatcher situation!"

"I don't know what to say," she concludes. "If you haven't watched The Crown, you are missing out! Go watch season one -- watch it through now! I don't even do this type of thing!  I NEVER do this! It's the best! I can't wait! I'm so excited!"