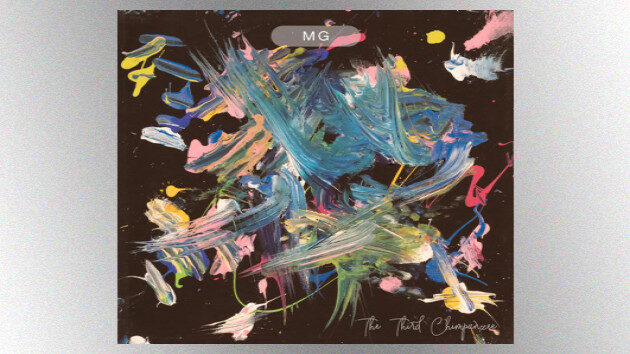 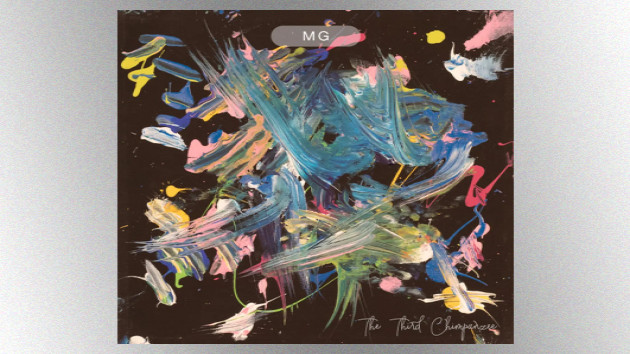 The five-track, primate-themed collection is due out on January 29, 2021. You can listen to the instrumental single "Mandrill" now via digital outlets.

Meanwhile, Depeche Mode was just inducted into the Rock & Roll Hall of Fame this month during an HBO special taking place of the usual in-person ceremony, which was canceled due to COVID-19. Actress Charlize Theron introduced the trio, and artists including Coldplay's Chris Martin, Lauren Mayberry of CHVRCHES, ZZ Top's Billy Gibbons and Arcade Fire's Win Butler spoke of Depeche Mode's vast influence.