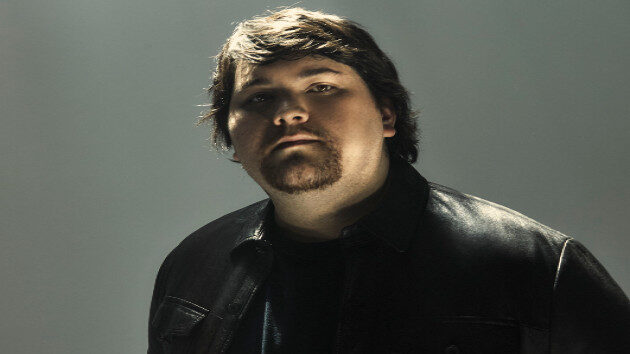 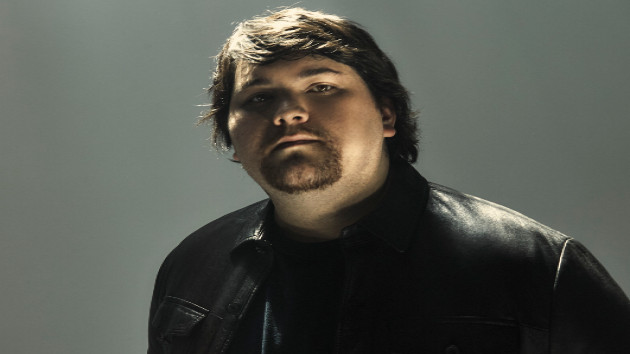 Credit: Travis ShinnEarlier this week, Wolfgang Van Halen released his debut solo song, "Distance," as a tribute to his late father, the iconic Eddie Van Halen. Speaking with ABC Audio, Wolf says that the response to the song has been "really special."

"Things have been really bad. The past month has been the worst month of my life," Wolf says. "But the feedback and the outpouring of love and support in response to 'Distance' has been incredible."

Wolf recorded "Distance" under his Mammoth WVH moniker. While he didn't plan on releasing it as the first preview for the project, he felt its message was timely for the moment.

"With everything that happened the past month, it seemed like a really great time to finish it up really quick and get it out there as a tribute to Dad," Wolf explains.

While "Distance" is Wolf's first offering under his own name, he'd been playing bass alongside his father in Van Halen since 2006. According to Wolf, Van Halen was planning a big reunion tour featuring the return of bassist Michael Anthony and possibly all three of the band's singers, but it never came to be due to Eddie's declining health.

"Initially, the plan was to get Mike back and have me open, which Dad was really excited about," Wolf says. "The more Dad and I talked about it, we concocted the joke name, but real in plan, 'The Kitchen Sink Tour.'"

As for possibly reuniting with his Van Halen band mates, Wolf says he "wouldn't be against some sort of tribute thing for Dad down the line." However, Wolf once again dispels the discredited rumor that a new version of Van Halen was forming with him replacing Eddie on guitar as "heresy."

"You can't have Van Halen without Eddie Van Halen," he says.