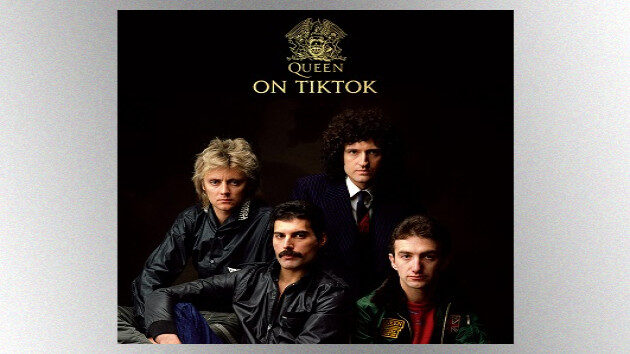 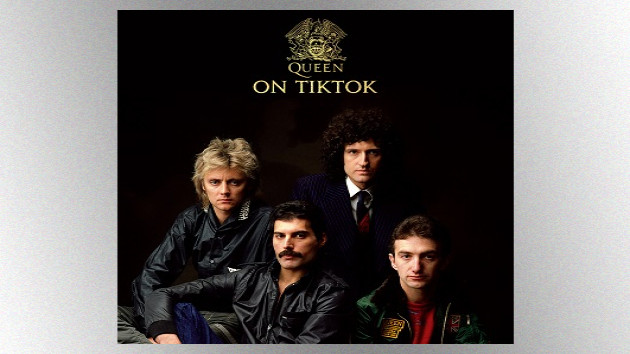 Courtesy of QueenQueen is keeping things current on the social media front by launching an official account on TikTok.

In celebration of the U.K. rock legends' arrival on the social media video platform, the band has launched the #SingWithQueen hashtag challenge, urging fans around the world to sing along with the group's late frontman, Freddie Mercury.

The first clip posted on the Queen TikTok account shows Mercury at the 1985 Live Aid concert at London's Wembley Stadium famously leading the crowd in the "Ay-Oh" chant.

In addition, 10 of the band's classic songs have been made available for the TikTok community to utilize in their own video creations: "Bohemian Rhapsody," "Another One Bites the Dust," "Don't Stop Me Now," "We Will Rock You," "Under Pressure," "We Are the Champions," "I Want to Break Free," "Somebody to Love," "Killer Queen," and "Radio Ga Ga."

Queen's new TikTok account comes on the heals of the release of the group's first live album with current singer Adam Lambert, Live Around the World, which became the band's 10th chart-topping album in the U.K.

Queen recently released a video from the film version of Live Around the World showing the band playing "Somebody to Love" at the U.K.'s 2016 Isle of Wight Festival. You can check it out at Queen's official YouTube channel.