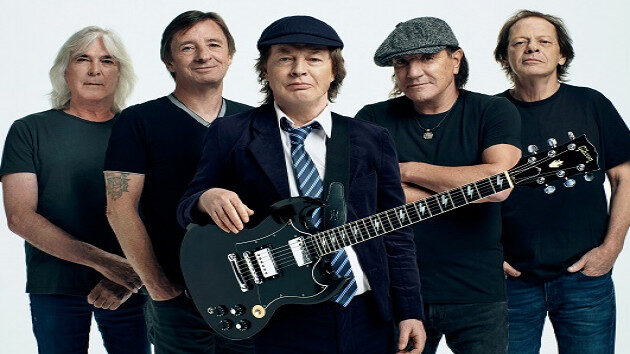 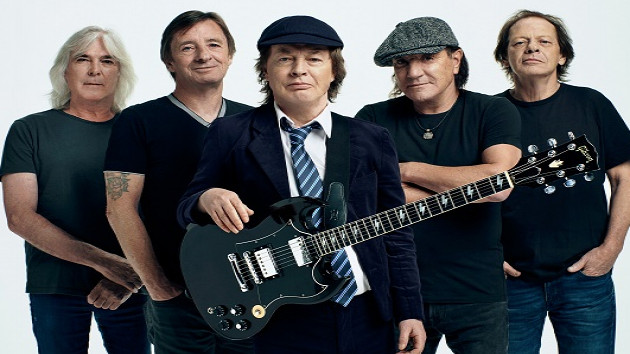 Credit: Josh CheuseAC/DC frontman Brian Johnson has released a video thanking fans for the positive reception to the band's comeback album, Power Up.

"We've been so overwhelmed these last few days," Johnson says. "We're getting the reports in from all around the world about the album doing so well."

Power Up, which was released last Friday, was recorded by the surviving members of AC/DC's classic Back in Black lineup -- guitarist Angus Young, vocalist Brian Johnson, bassist Cliff Williams and drummer Phil Rudd -- plus guitarist Stevie Young, nephew of Angus and the late Malcolm Young. The record is described as a tribute to Malcolm, who died in 2017.

"We knew that was a pretty good thing that we'd done, we wanted to make Malcolm proud," Johnson says. "And you've made us proud, because we've made Malcolm proud, if you can get your head around that."

Johnson also thanks fans for sticking with the band through a difficult few years, which saw him, Williams and Rudd leave AC/DC by the time their last tour ended in 2016 due to health issues, retirement and legal troubles, respectively.

"From four years ago, guys, you gotta remember, we were all but over, some people thought," Johnson says. "But they forgot about the AC/DC fighting spirit. You never give in, you never leave your wounded behind, you always come back."

Johnson added that AC/DC is currently working on a "virtual video" for the next Power Up single.