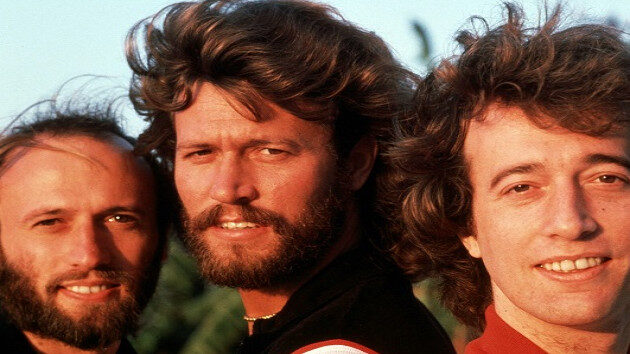 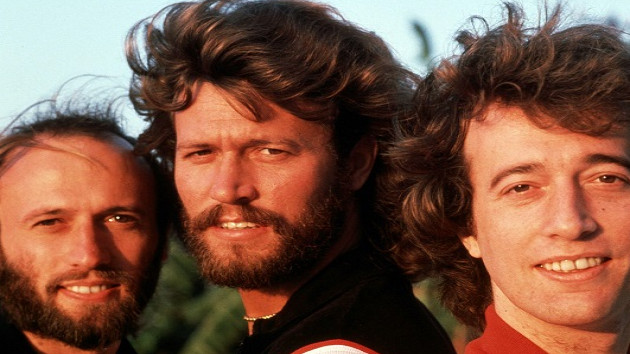 Courtesy of HBOAn official trailer has debuted for the new documentary The Bee Gees: How Can You Mend a Broken Heart, which premieres on December 12 on HBO and HBO Max.

As previously reported, the film traces the career of the brothers Gibb -- Barry and twins Maurice and Robin -- from their start in the early '60s, to their chart-topping heyday as disco kings in the '70s, to their continued success in the '80s, both as a group and as writers and producers for other artists. It also focuses on the complicated and sometimes strained relationship between the siblings.

The trailer features a montage of archival performance and interview footage, as well as new commentary from Barry Gibb and such other stars as Noel Gallagher of Oasis, Nick Jonas of The Jonas Brothers, Coldplay's Chris Martin and Justin Timberlake.

In a new interview segment, Barry comments about the contentious relationship with Robin and Maurice, "If we hadn't been brothers, we wouldn't have lasted a half an hour."

Another section of the trailer touches on how The Bee Gees, in a quest for a new sound during the '70s, headed to Miami to record the Saturday Night Fever soundtrack, and proceeded to become pop superstars.

The trailer also briefly covers how the disco backlash quickly brought the group back down to Earth.

Barry notes in a clip, "We really could not get on the radio, so the whole idea was to write for other people."

Near the end of the trailer, Barry, reflecting on the band's career, says, "Everything we set out to do, we did, against all odds." He also laments the loss of Maurice and Robin, who died in 2003 and 2012, respectively.

"I can't honestly come to terms with the fact that they're not here anymore," he says.