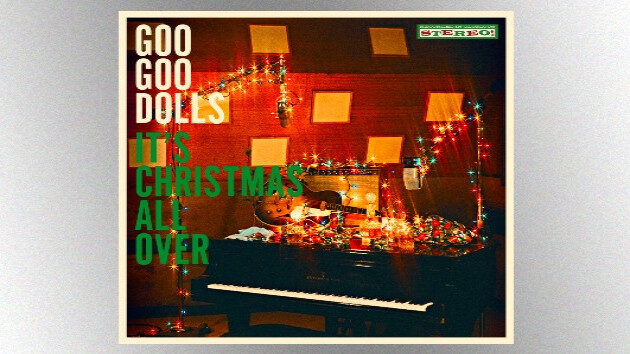 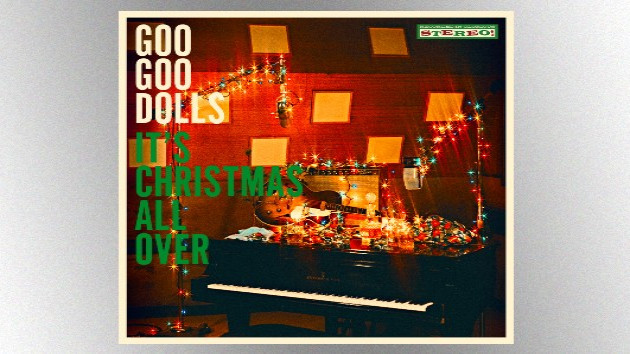 Warner RecordsLast month, Goo Goo Dolls front man Johnny Rzeznik told ABC Audio that the group was planning a holiday album, and now it's confirmed:  The project, It's Christmas All Over, will arrive October 30.

The album will feature two new Christmas originals, as well as covers of classic holiday tunes.  The whole project was recorded during lockdown and co-produced by Rzeznik.

The band is also in the studio recording a whole other album of original material, which they hope to have ready by the time they're scheduled to hit the road on a tour that was postponed from this summer to July of 2021.

On July 10, Goo Goo Dolls released a deluxe edition of their 2019 album Miracle Pill, featuring the hit "Fearless" and three new songs: "Just a Man," "Tonight, Together" and "The Right Track."

While in quarantine, Goo Goo Dolls have done a number of virtual performances, and Johnny's done a bunch solo -- but he's the first to admit that he can't wait to get back onstage, because he misses the applause.

Rzeznik adds, "Yeah, it's a little unnerving to end the song, and it just goes to complete silence. But it's O.K. It's good training to tame my ego!"