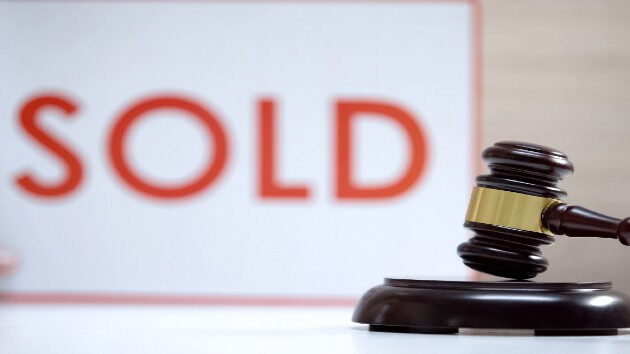 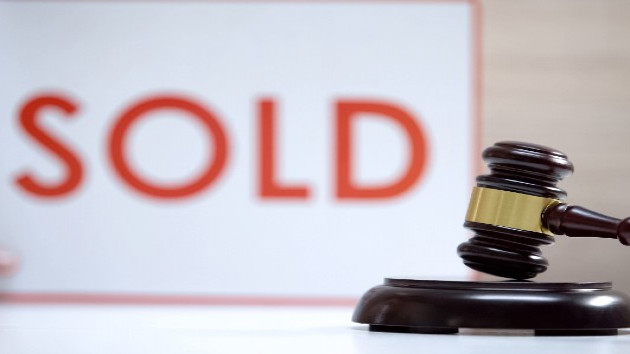 iStock/MotortionA new charity campaign benefiting the City of Hope medical research and treatment center is offering fans the chance to bid on memorabilia from some big names, and to purchase fine art photos of some even bigger names at a discounted price.

A City of Hope auction now posted on CharityBuzz runs through September 21, and new items are posted every Monday.  Right now, you can bid on a movie poster for the Doors documentary When You're Strange, signed by Doors guitarist Robbie Krieger, along with a framed autographed vinyl copy of the live Doors album London Fog 1966, and an signed CD version of the band's 2017 compilation album, The Singles.

Also available is a 2015 Fender Telecaster signed by Cheap Trick, a framed poster commemorating Michael McDonald's 2015 show at Nashville's Ryman Auditorium, signed by McDonald, and Smokey Robinson's framed handwritten lyrics to his hit "Being With You."

If you just want to buy stuff outright, City Of Hope has partnered with Globe Photos to sell a collection of archival lithographs of iconic musicians.  Each normally retails for around $1,000, but you can get them now from $130 to $380 each.