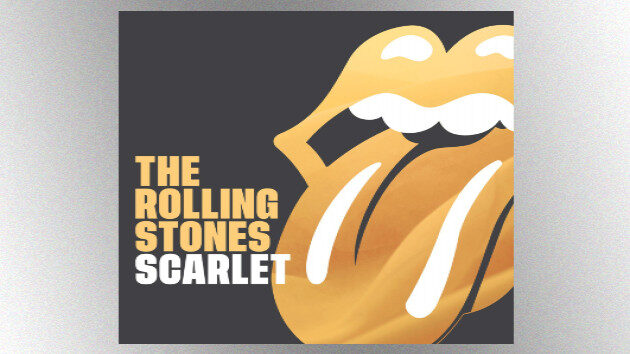 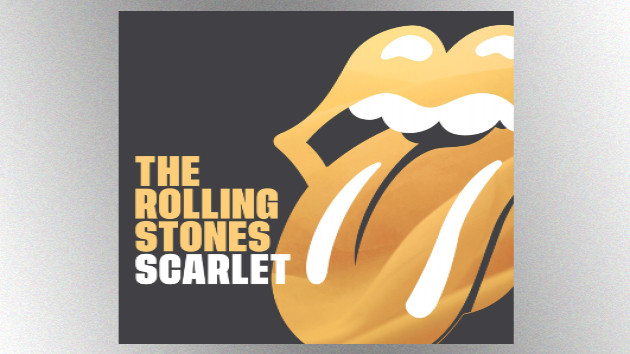 UMeThe Rolling Stones are linking up with The Killers for a new collaboration.

In a tweet Tuesday, the English rock legends teased an upcoming new version of their song "Scarlet," featuring the "Mr. Brightside" band. The track, which will also feature producer Jacques Lu Cont, is due out this Friday, August 28.

"Scarlet" is an archival Stones song from 1974 featuring Led Zeppelin's Jimmy Page on guitar. It was finally released this past July, and will be included in the upcoming reissue of the 1973 Stones album Goats Head Soup, due out September 4.

The Stones previously teamed up with the indie rock group The War on Drugs for a remix of "Scarlet."