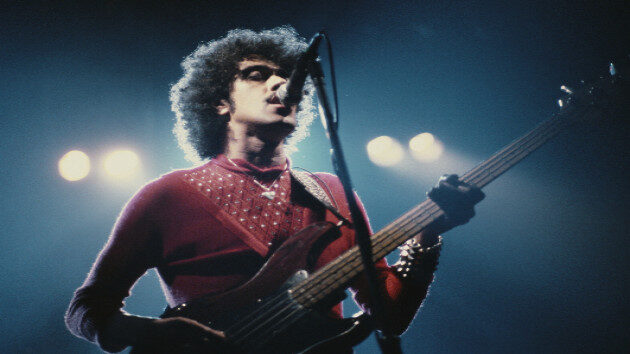 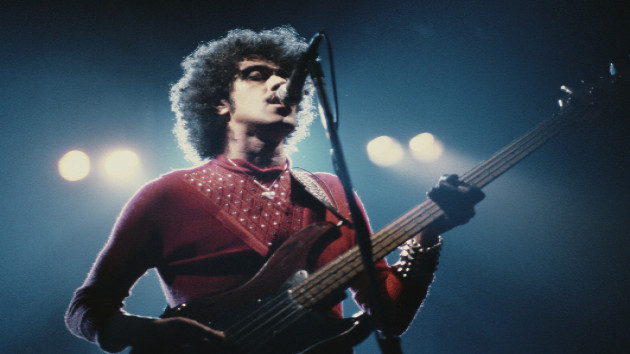 Phil Lynott: Songs for While I'm Away tells the story of how a Black boy raised during the 1950s by a working-class family in Dublin went on to become one Ireland's biggest rock stars, before dying in 1986 of drug-related health issues at the age of 36 .

The film features archival footage of and conversations with Lynott, as well as new interviews with U2's Adam Clayton, Metallica's James Hetfield, Huey Lewis, Suzi Quatro and other notable musicians.

You can check out an official trailer for the documentary now at Eagle Rock's YouTube channel. The promo includes brief voice-over segments from various people, including Hetfield, who calls Lynott "one of the greatest songwriters of all time," and Lewis, who says Phil was "literally the best hard-rock entertainer I've ever seen."

For more information about the movie, visit PhilLynottFilm.com.

In other news, a massive Thin Lizzy box set titled Rock Legends, celebrating the group's 50th anniversary, will be released on October 23. The six-CD/one-DVD collection boasts 99 tracks, 74 of which are previously unreleased.

Among the recordings are demos, radio sessions, live performances and rare single edits, and some of the tracks are part of a newly discovered collection of tapes.

The box set also comes packaged with reproductions of Thin Lizzy tour programs, Lynott poetry books, a book featuring quotes from the band members and famous fans of the group, and more.