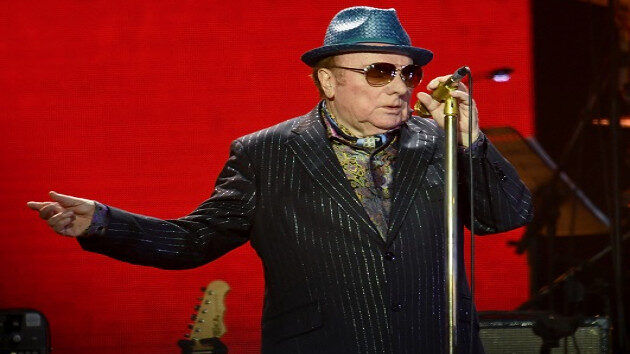 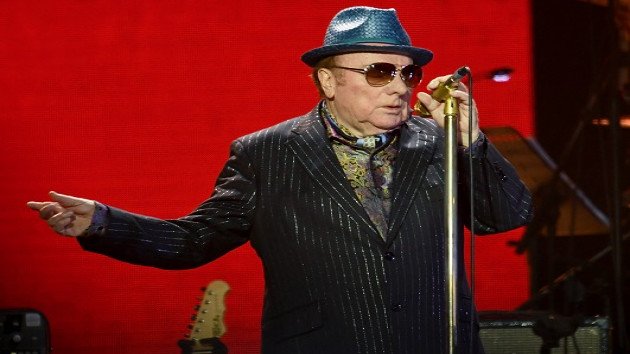 Gareth Cattermole/Gareth Cattermole/ Getty ImagesVan Morrison wants musicians and performers to be able to start playing to full venues again and has posted a message on his official website seeking support from others in music and theater community.

"We need to be playing to full capacity audiences going forward," Morrison declares in his post. "I call on my fellow singers, musicians, writers, producers, promoters and others in the industry to fight with me on this…Come forward, stand up, fight the pseudo-science and speak up."

The acclaimed singer/songwriter, who turns 75 on August 31, is scheduled to play five socially distanced concerts next month at three U.K. venues -- one in Newcastle Upon Tyne, and two in London. Morrison maintains that he's doing the shows "not [as] a sign of compliance or acceptance of the current state of affairs, [but] to get my band up and running and out of the doldrums."

Morrison claims that he and famed British composer Andrew Lloyd Webber "appear to be the only people in the music business trying to get it back up and running again."

He continues, "It's not economically viable to do socially distanced gigs. Come forward now, the future is now."

In June, Webber told BBC News that he felt basic safety measures could be implemented at theaters and concert halls that would allow larger crowds to safely attend events again. Also, earlier this month, Webber announced on his Twitter feed that he was participating in an Oxford University vaccine trial. He added, "I'll do anything to prove that theatres can re-open safely."