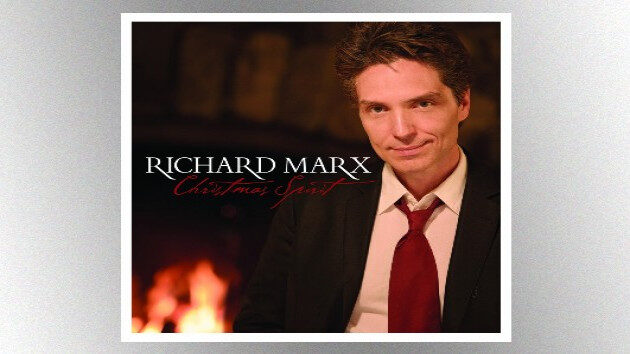 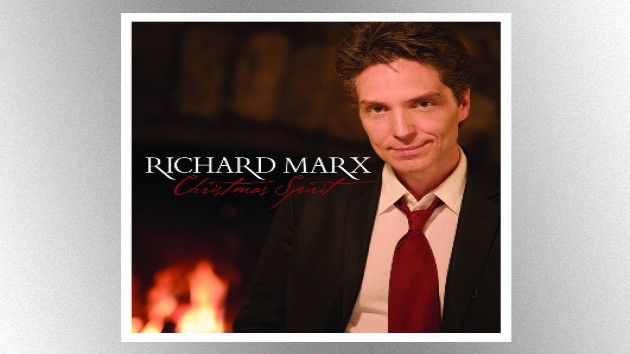 Zanzibar Records/TourDeForce ProductionsRichard Marx has been famous long enough to have basically met everyone, so is it really so surprising that he got Meghan Markle to appear in one of his videos?

The future Duchess of Sussex can be seen at 2:10 into Richard's star-studded video for his song "Christmas Spirit," which came out in 2012; it was the title track of the singer's holiday album.  As E! notes, it was four years before she met her future husband, Prince Harry, and six years before they married.

So how did it happen? According to The Sun, Marx was friendly with the actor Rick Hoffman, who starred in the USA Network's legal drama Suits.  When Richard invited Hoffman to appear in the video, Hoffman brought along two of his Suits co-stars: Meghan Markle and Sarah Rafferty. All three of them are seen sitting together at a table lip-syncing the lyrics to the song.

And while Meghan is one of the most famous people in the world right now, she's not the only big name who appears in the clip: Richard's celebrity pals Olivia Newton-John, REO Speedwagon's Kevin Cronin, Rick Springfield, Chicago's Robert Lamm, The Eagles' Joe Walsh, Rita Wilson, Hugh Jackman, Rachael Ray, Chris Daughtry and more are featured, all lip-syncing along with the tune.

Interestingly, because everyone seemed to have filmed themselves for the video, and all of the footage was then edited together, the clip looks like it could have been made in 2020 via Zoom.

In other Richard Marx news, he'll be releasing his memoir, Stories to Tell, next July.