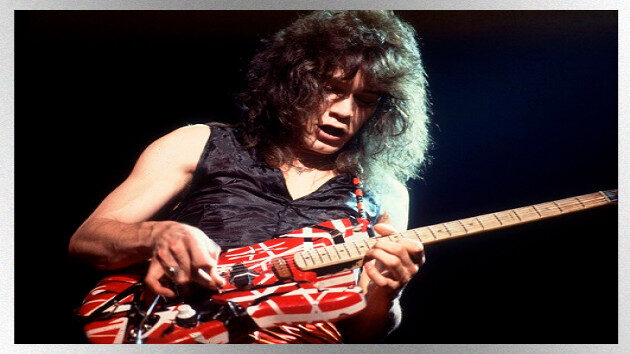 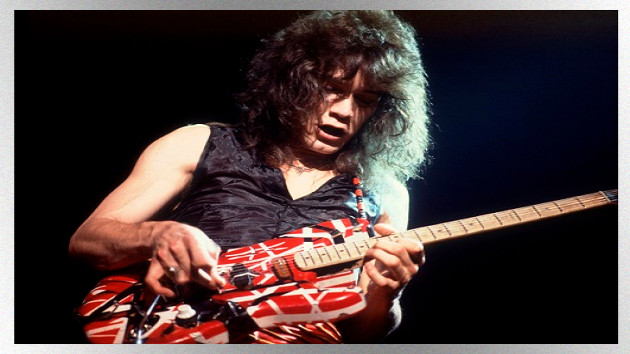 The honor usually is given to a living musician "who has contributed to the legacy of the guitar," but this marks the first time since the award was launched in 2010 that it will be presented posthumously.

A message on the National Guitar Museum's Facebook page explains, "It is perhaps fitting that we don't need to explain why Eddie is deserving of such an honor -- everyone who has ever heard his guitar playing knows. Eddie certainly would have received this award at some point in the future, as it seemed that he still had a lifetime of guitar greatness to give."

The note adds, "Several of the people we've honored over the past decade have left us in the years since we presented them with the award. In this case, however, the sadness of Eddie Van Halen's passing is somehow harder to accept. Thanks, Eddie. We only wish we could deliver this in person."

As noted on the museum's website, its Lifetime Achievement Award honoree "must have been a performing or recording artist whose talents had an effect on guitar playing -- and whose career inspired and influenced other guitar players."

The National Guitar Museum was established to promote and preserve the legacy of the guitar. It's billed as "the world's first museum dedicated to the history, evolution, and cultural impact of the guitar." The museum doesn't yet have a permanent home.