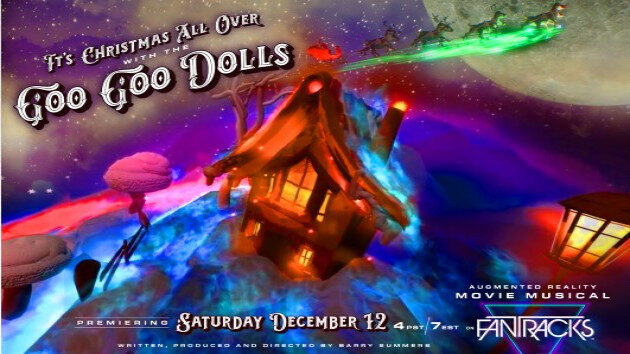 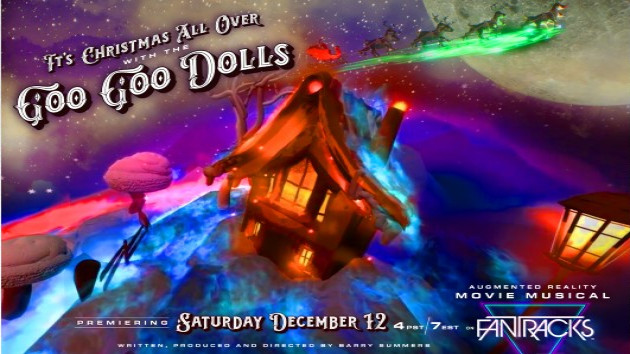 Courtesy FanTracksThe Goo Goo Dolls are headed to the drive-in.

The band's "augmented-reality movie musical" It's Christmas All Over, inspired by their holiday album of the same name, is coming to drive-in movie theaters across the country this week via Encore Live. The film will be followed by a concert performance from their recent "Grounded with the Goo Goo Dolls" livestream and exclusive interviews.

The list of showings begins today and runs through January. It includes December 25  and 26 showings at the Transit Drive-In in Lockport, New York, near the band's hometown of Buffalo.

It's Christmas All Over, created with the livestreaming platform FanTracks, originally debuted on December 12.