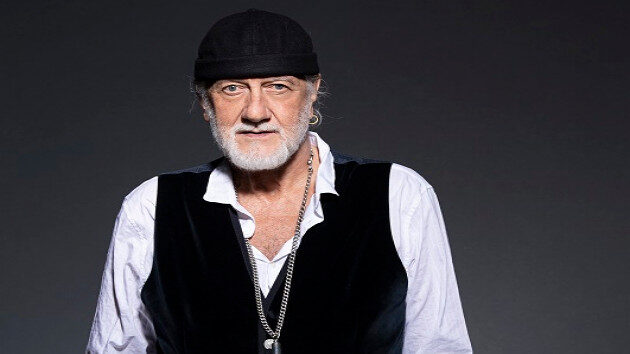 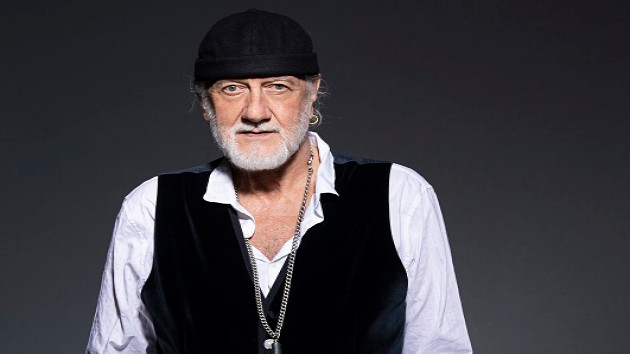 Credit: Ross HalfinMick Fleetwood is among the celebrities who will appear on a special New Year's Eve livestream party hosted by TikTok that will celebrate the social media platform's highlights of 2020.

The Fleetwood Mac drummer started his own TikTok account this year after user @420Doggface208 -- aka Nathan Apodaca -- turned the band's 1977 song "Dreams" into a massive viral hit.

Apodaca's clip, which shows him grooving to "Dreams" as he sips Ocean Spray Cran-Raspberry juice drink while rolling along on a skateboard, landed at #2 on TikTok's list of top viral videos of the year. It's popularity inspired Mick, as well as Stevie Nicks and Lindsey Buckingham, to make their own TikTok clips set to "Dreams."

The video also helped propel "Dreams" back up the Billboard charts.

TikTok's New Year's Eve livestream will be hosted by rapper Lil Yachty and social-media personality Brittany Broski, and also will feature appearances by rap star Cardi B and ex-One Direction member Liam Payne, as well as performances by Jason DeRulo, rapper Saweetie and others.