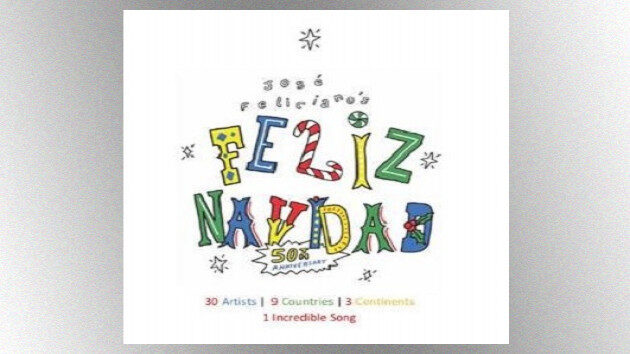 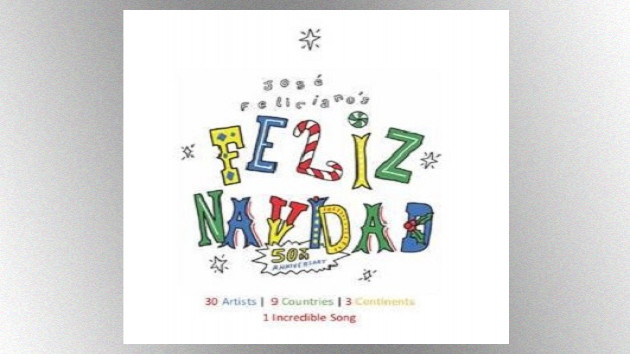 Anthem RecordsLast month, a new, star-studded version of Jose Feliciano's classic bilingual Christmas song "Feliz Navidad" was released as a digital single, in celebration of the tune's 50th anniversary.  Now an official video for the track has premiered.

The video begins with a festive animated introduction and features appearances by all of the contributing guest artists, who were recorded separately in various recording studios and other locations. A smiling Jose shows up at the end of the video.

Last week, Feliciano's original version of "Feliz Navidad" reached #10 on the Billboard Hot 100, it's highest ranking ever, a half century after its release.  The song now is spending a second week in the slot.