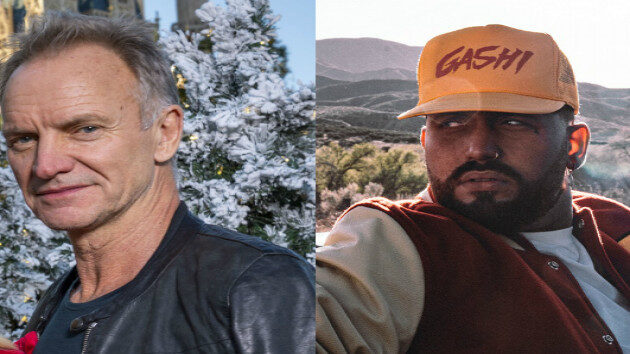 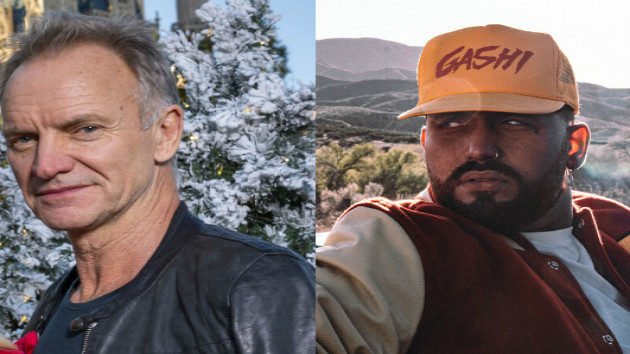 ABC/Matt Stroshane; Brendan BarretSting is featured on "Mama," a new song by Libyan-born, Brooklyn-based singer, songwriter and rapper Gashi, and the former Police frontman also appears in a just-released music video for the tune.

Sting wrote and sings the second verse of the melodic, danceable song, which is featured on Gashi's recently released second studio album, 1984.

The video, which you can watch now on YouTube, depicts a young Gashi being inspired as he watches a present-day Sting on a television, singing his segment of "Mama."

In a recent interview with Forbes, Gashi discussed how his collaboration with Sting was put together during the COVID-19 lockdown.

"Because of Corona I really haven't had the chance to link up with him. But we've been keeping in touch and talking," Gashi explained. "I sent him the record and he loved it so much he wrote his verse and sent it back…[T]alking to him on the phone and through text, his management, that's the way the record got done. I'm so proud of the record too. I'm super happy about it."