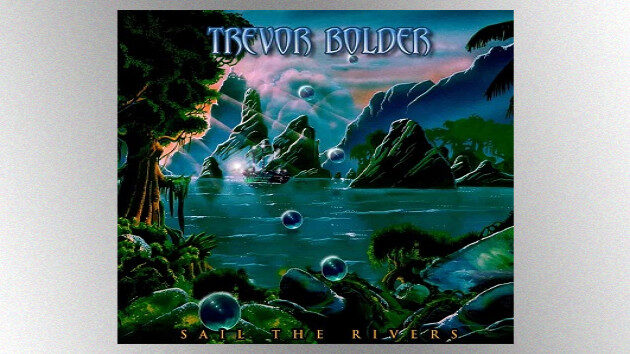 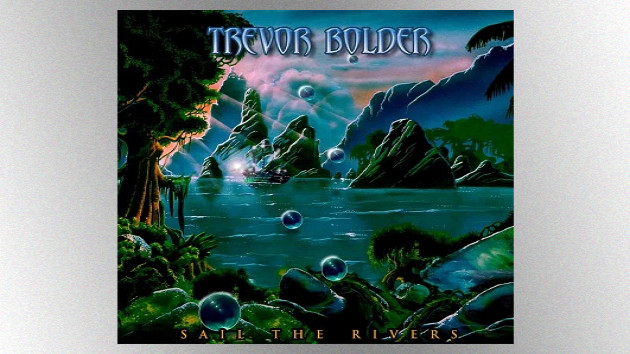 Titled Sail the Rivers, the 10-track collection was finished with help from several of Bolder's musical friends and collaborators, including Uriah Heep guitarist Mick Box and drummer Lee Kerslake, the latter of whom died this past September. The record also includes contributions singer/guitarist Laurie Wisefield, who played with Trevor in Wishbone Ash during the early 1980s.

The album features previously unheard songs as well as Bolder's renditions of songs he wrote for, and that were recorded by, Uriah Heep during his long tenure with the band. Bolder shares lead vocal duties on the record with veteran British hard-rock singer Derk Gallagher.

"Trevor would have been so proud," says Bolder's widow Shelly about Sail the Rivers. "It was his dream to produce a solo album, which he spent endless hours working so very hard on. Sadly, he did not get to complete this dream. With the magic of friends and family we can all enjoy his beautiful music which can now live on forever."

She adds, "If Trevor were with us, I believe he would have dedicated this to Lee Kerslake who brought so much fun into all our lives."

Sail the Rivers will be released digitally in 2021.

"Which Way Will the Wind Blow?"
"Rich Kid"
"Wasting My Time"
"I Had a Dream"
"Fear of Falling"
"Sail the Rivers"
"Shelter from the Rain"
"The Paris Song"
"War Child"
"Dream On"