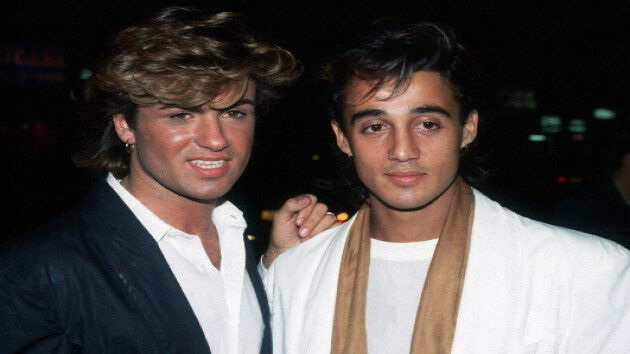 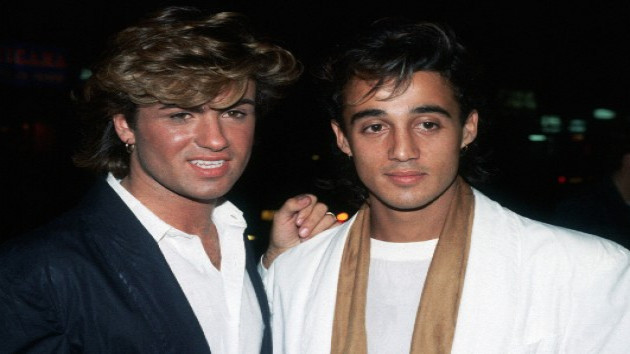 © Hulton-Deutsch Collection/CORBIS/Corbis via Getty ImagesIt's returned to the charts each holiday season for years, but now, after 36 years, the Wham! holiday classic "Last Christmas" is finally number one in the U.K.

"Last Christmas" was previously the U.K.'s best-selling single never to reach number one, having sold 1.9 million copies since its release in 1984, but now it no longer has that title.  Even better, the song officially topped the U.K. chart on the fourth anniversary of the passing of the man who wrote it: George Michael.

The song has now set the British record for the longest time taken for a song to hit the top of the charts. The previous record was 33 years and four months.

Wham!'s Andrew Ridgeley tweeted, "I am delighted, somewhat amazed & profoundly pleased that WHAM!’s iconic Christmas classic Last Christmas has finally achieved the accolade of becoming a No 1. It’s a fitting tribute 2 George’s songwriting genius and 1 of which he would’ve been immensely proud & utterly thrilled."

Ridgeley added, "I hope this wonderful news heralds a brighter year ahead 4 us all."