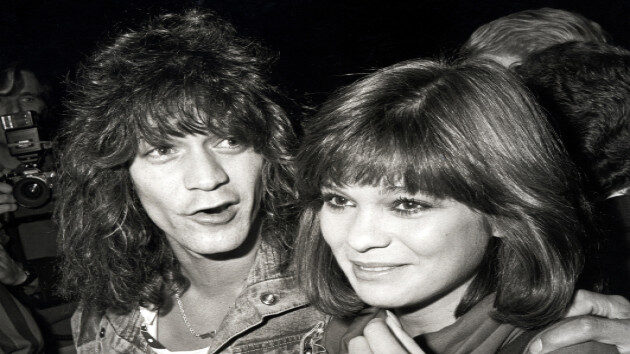 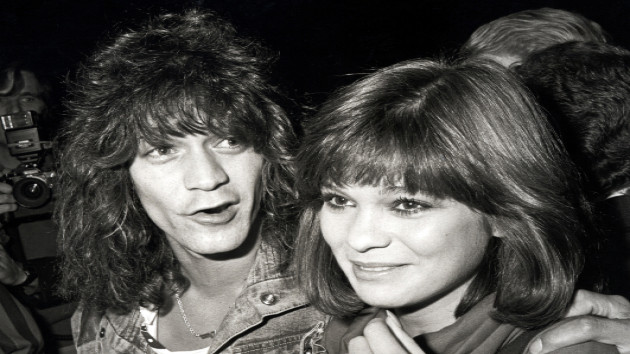 Ron Galella/Ron Galella Collection via Getty ImagesOn the Today show Monday, Valerie Bertinelli opened up about the loss of her ex-husband, guitar legend Eddie Van Halen, who died of cancer at 65 last October.

"It's been rough," the former One Day at a Time and Hot in Cleveland star admitted. Her eyes welling with tears, she explained, "Very bittersweet."

She said of their son, Wolfgang, "We're doing okay. I'll see him later today. We've been spending a lot of time together."

Bertinelli married Van Halen in 1981 and they were together for more than 20 years before they separated in 2001.  They finally divorced in 2007, but Eddie and Valerie remained close.

Bertinelli also singled out Daly for an interview he had in November with 29-year-old Wolfgang, who released the tribute single, "Distance," shortly after his father's death.

For his part Daly replied, "You're only as good as your subject. He's an incredible young man. As I told him in the piece, it's a testament to his parents. Both of you. What an impressive young man."

Bertinelli quipped, "Yeah, I kind of like him," to laughs.