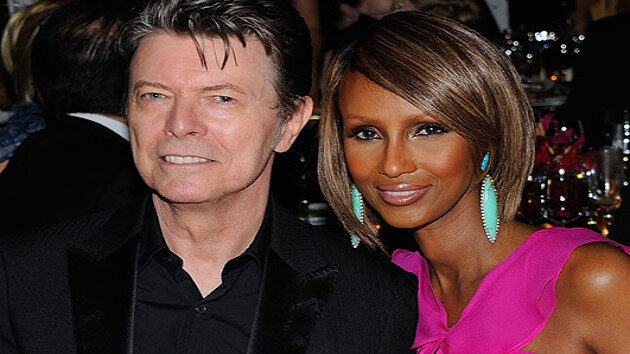 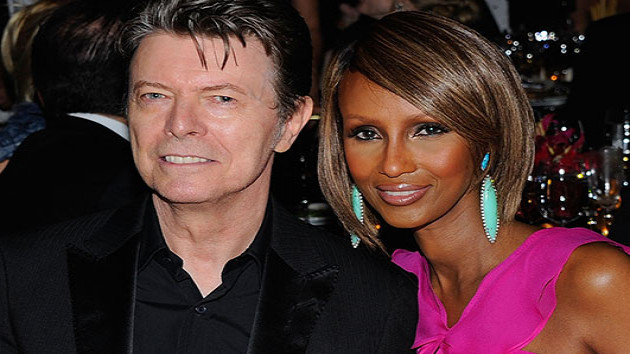 Andrew H. Walker/Getty Images for DKMSSupermodel Iman opened up in an ultra-rare interview about the beautiful life she shared with her late husband, David Bowie.

In an article in the February issue of Harper's Bazaar UK, which hits stands January 6, Iman -- born Zara Mohamed Abdulmajid -- spoke about her picture perfect marriage with Bowie and referred to him as "my true love."

"David is in our hearts and minds on a daily basis, for all of us. You know, this was my true love," she told the outlet. "My daughter once asked me if I would ever marry again and I said, 'Never.'"

The 55-year-old Somali fashion model continued, "He's hiding in plain sight. His fans are still around, his music is still relevant. And on the day of his passing, I went on a hike and a bluebird flew in front of me. A bluebird, above all things!"

Bowie references a bluebird in "Lazarus," one of his final songs.

Iman also revealed that their careers and fame did not impact their marriage.  In fact, she attested that their lives "could not have been more regular."

"It was a really everyday marriage," she explained. "He was a very funny, warm gentleman -- you know, everyone talks about him being futuristic, but no, he was not, he liked more than anything to wear a three-piece suit. It was a beautiful, ordinary life and that was what was great about it."

Iman added, "We could live in New York, pick up our daughter from school, walk everywhere," before lamenting, "I wish we had had more years."

The two wed in 1992 and remained married until his death in 2016.  Bowie died on January 10, two days after his 69th birthday, from liver cancer.

The two share a daughter, Alexandria Zahra Jones, who is 20.