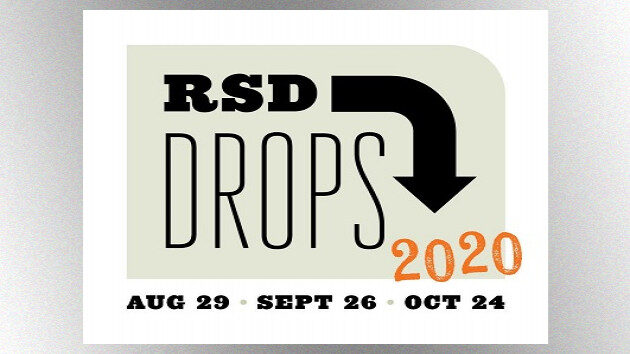 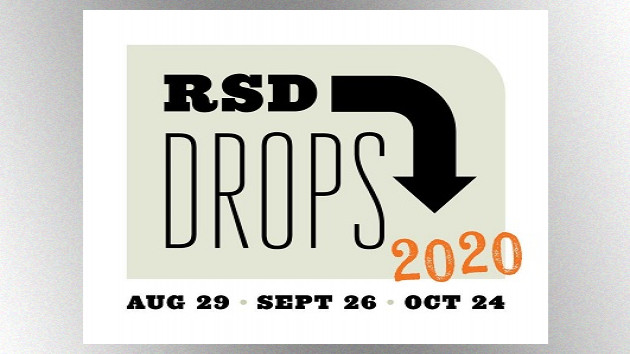 Courtesy of Record Store DayJust reminder that the first day of the three-day 2020 Record Store Day celebration takes place this Saturday, August 29. As previously reported, organizers decided to spread out the event across three dates in three different months this year because of the COVID-19 pandemic.

The events, which also will be held on September 26 and October 24, are being called "Record Store Day Drops."

Paul McCartney, John Lennon, Elton John, The Who and U2 are among the artists who will be releasing limited-edition discs on August 29.

The Who is releasing a deluxe two-LP version of the group's 1974 rarities album, Odds and Sods, featuring one red disc and one yellow disc.

U2's offering is a 12-inch blue-vinyl disc featuring 1980 studio versions of the band's songs "11 O'Clock Tick Tock" and "Touch," along with previously unreleased 1980 live versions of "Touch" and "Twilight."

For the full list of releases and participating stores, visit RecordStoreDay.com.