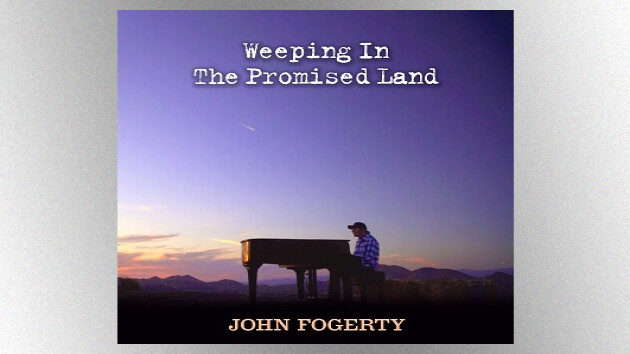 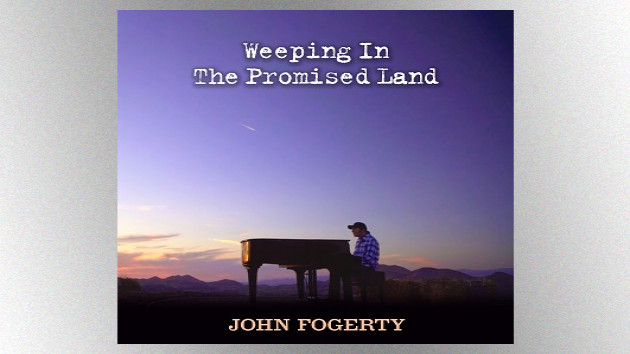 BMGJohn Fogerty has released a powerful new gospel-flavored song titled "Weeping in the Promised Land."  John reflects in the song on some of the serious issues we've faced during the past year, including the COVID-19 pandemic and racial injustice, and also levels a barely veiled critique at President Donald Trump.

The track is available now as a digital download and via streaming services.  A moving companion video also has premiered on Fogerty's official YouTube channel.

"I took a look back at what 2020 has been and tried to get my feelings out about the political climate, Black Lives Matter, Covid and everything else that occurred this year," Fogerty says in a statement. "Friends are dying, we are stuck at home, we are indeed weeping in the promised land."

The video features pathos-filled footage of empty streets and schools, harried nurses, people isolated in their homes, Black Lives Matter protesters, and a farmer in a wheat field.  It's all mixed with scenes of Fogerty playing the song outdoors on a grand piano overlooking Los Angeles.

Fogerty tells Rolling Stone that despite its pointed critical message, he hopes his new song will serve to bring people together.

"We're all humans and we've stared some pretty terrifying things in the face. And we're still staring them in the face, he notes. "My intent is that, hopefully, everyone's in the mood for discussion, and not just 'You made a mistake!'"